We’re all very much in Apple Watch mode right now, and with Apple having just sent invitations out for a March 9th event at which it will go into greater detail about its upcoming smartwatch, we offer no apology for that fact. Beyond the March 9th media event though there is little else concrete about the watch, which probably explains why we are all so interested in seeing what Apple has to say.

Apple CEO Tim Cook has previously put a wooly ‘April’ release date on the Apple Watch, and now Mac Rumors is citing a source that believes we should expect to see devices go on sale towards the beginning of the month rather than the end. With the media event set for March 9th, a release a month later would make plenty of sense. 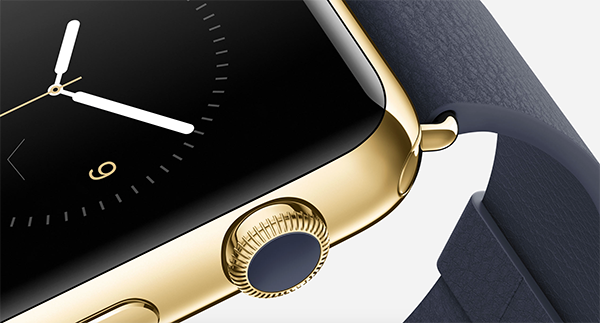 According to the source, Apple will start to build stock of Apple Watch units in centralized distribution points in the United States during the first few days of April, with a launch coming shortly after. No information has been given regarding international orders, but we expect to hear more concrete information about when the Apple Watch will go on sale outside the United States at the upcoming media event.

In fact, we expect to find quite a bit out come March 9th considering there are still plenty of questions left to ask about the device, its software and just how the options of watch face and straps will pan out. The latter has seen much discussion over the last couple of weeks, and it will be good to finally get some clarification on which straps will be available with which watches. 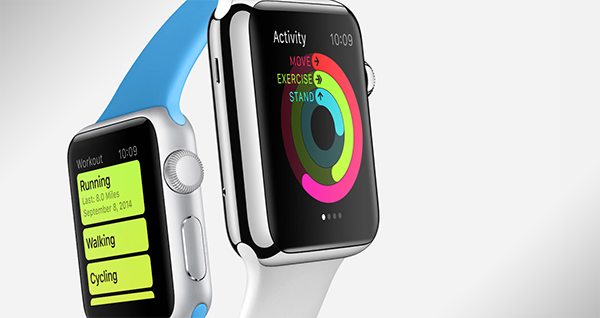 We’ll hopefully see some concrete pricing too, putting an end to the guesswork that has surrounded the high-end Apple Watches.

But if you’re looking at picking up a solid gold Apple Watch, we suspect the price isn’t a big deal for you anyway.