Apple has broadened the horizons of its native mapping service by bringing animated 3D imaging to Maps. Beginning in London with landmarks like Big Ben and the London Eye, it adds a nice, real-time feel to browsing in three dimensions, and in due course, should reach other major cities and iconic structures across the world.

Meanwhile in London, Big Ben now shows the correct time when using 3D Flyover, and while not essential – few would use such a feature in order to gauge the correct time – it is a nice touch. Similarly, the London Eye, (the rotating wheel that offers quite a nice view of London if you should ever have the opportunity to board it), rotates through 3D Flyover, and both of these little quirks add an element of finesse and polish to proceedings. 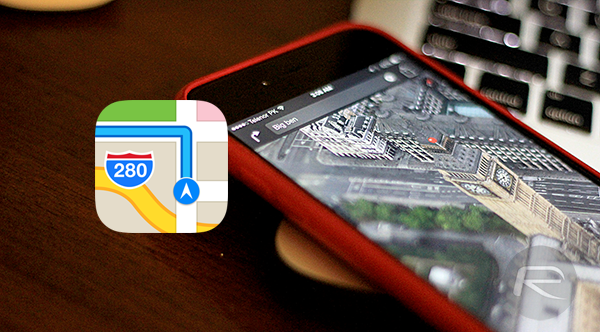 We’d expect that Apple has plans to tweak the landmarks of other cities in time, as part of a wider expansion of 3D Flyover in general. Only recently, new cities were added to the pool of locations able to be showcased in three dimensions, including parts of the U.S, the Americas and Europe, and with animations now at the fore, Apple Maps is headed in a direction that looked unlikely upon launch.

Lest we forget, the introduction of Apple Maps alongside iOS 6 was a marked disaster, leaving Tim Cook with no option initially but to recommend alternatives from rivaling companies. Scott Forstall, the former SVP of iOS software, was scapegoated along with a few other key members of staff, and when Google Maps returned to iOS via the App Store, iPhone and iPad users rushed en masse to snap it up. 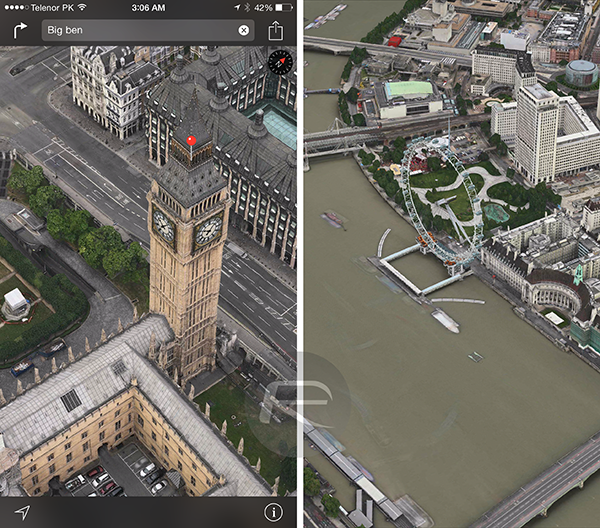 But in spite of the sluggish start, Apple Maps is beginning to look something like the real deal, and away from the fanciful 3D Flyovers, the Mac maker has endeavored to add useful features to everyday users. Apple Maps Connect, for example, allows local businesses to integrate with the service, posting their information on prices and services with relative ease, and after a couple of long years in the proverbial lab, users can actually begin to rely on Apple Maps to be both accurate and robust in its feature set.

Thoughts on the matter?