There has been a lot made about the Apple Watch’s potential waterproofness since CEO Tim Cook told employees in Germany that he wears his watch in the shower. Now that the Apple Watch has been fleshed out as far as pricing and actual details about the device are concerned, a new paragraph has appeared on the device’s apple.com Web page that covers the matter in a little more detail.

According to Apple, the Apple Watch is IPX7 certified, which means that it is water resistant to a depth of 1 meter for up to 30 minutes. Apple goes on to point out the the Apple Watch’s leather bands are not water resistant, though we probably already knew that much. Water resistance to around 1 meter is par for the course with smartwatches, it would seem. 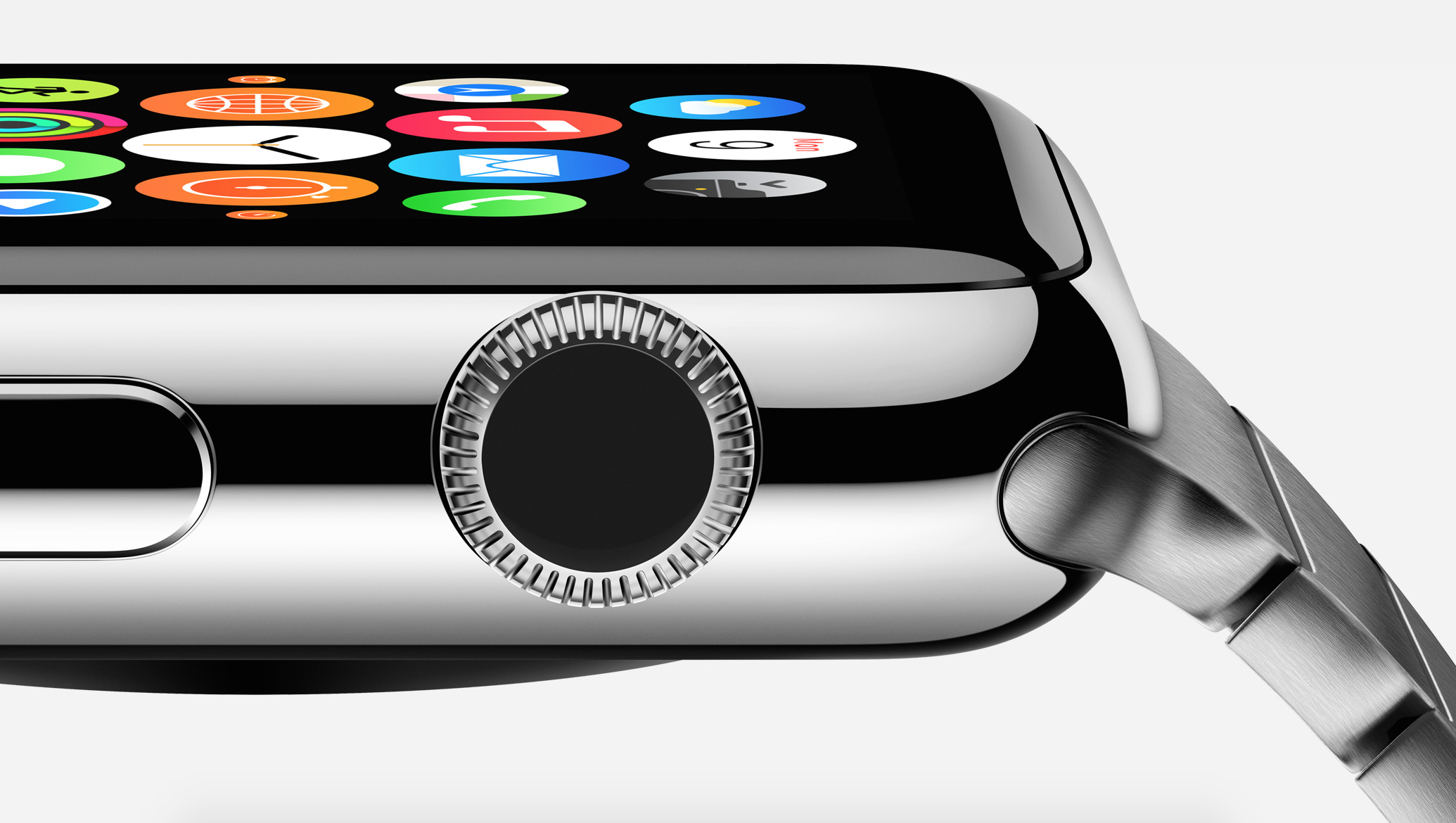 The upshot of all this is really rather simple. You should be just fine to take your Apple Watch into the shower just as Tim Cook says he does, and you don’t need to worry about taking it off when you wash your hands or go out in the rain. Both of those are nice, but we really wouldn’t want to be wearing the thing when we go swimming and most certainly the Apple Watch shouldn’t be worn when diving. 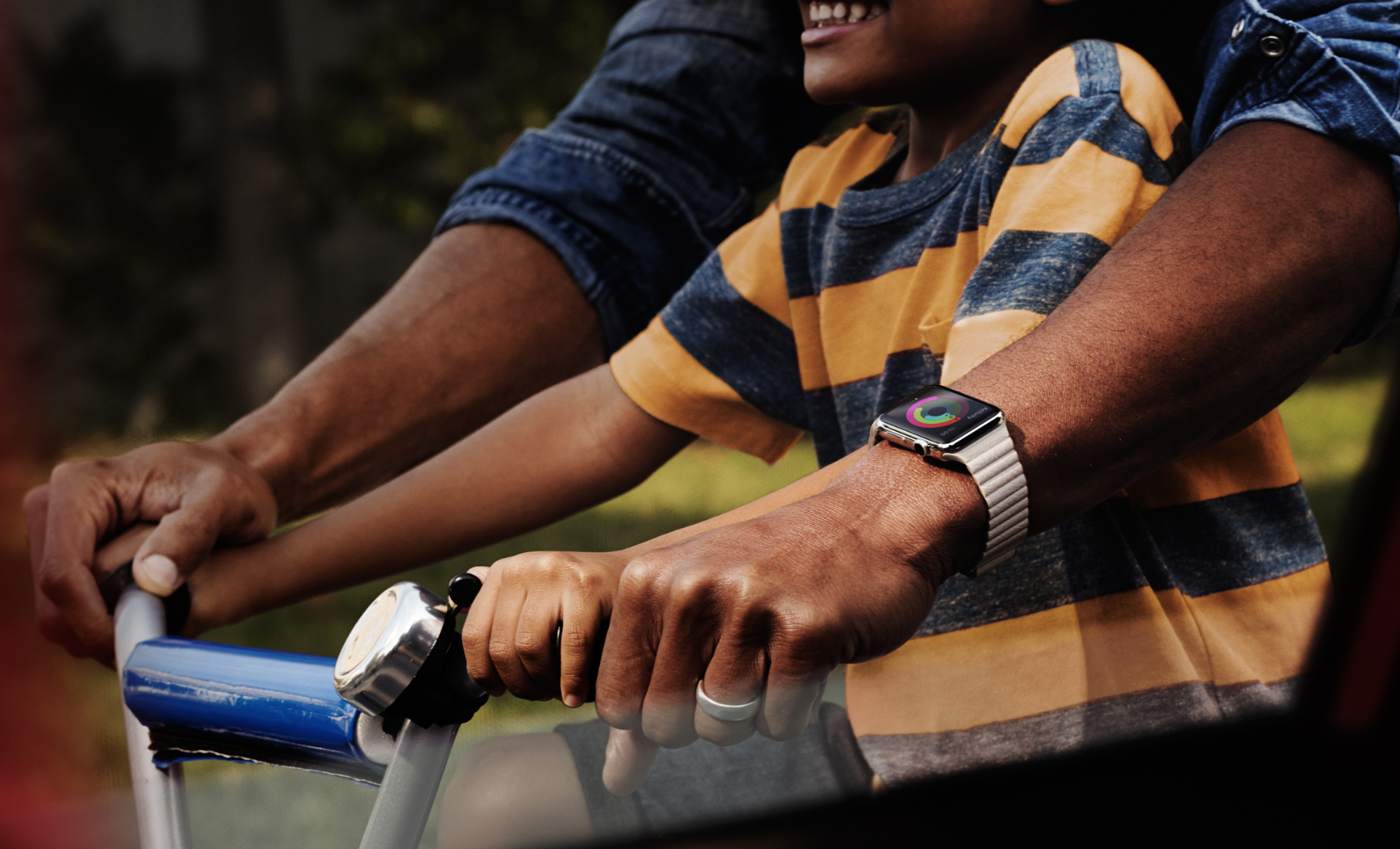 Not that we do much diving ourselves, but we all know someone’s going to do it. And then complain about their $10,000 Apple Watch dying a watery death.