It’s been a big day for Apple and its followers. The highly anticipated Apple Watch news arrived just as we expected, and we even got a new notebook computer and some Apple TV news to go with it. All in all, a pretty successful morning for a company that is likely to sell its new hardware as quickly as it can make it.

If you’ve been away for the last few hours and are just trying to catch up though, here’s a quick rundown of what we were treated to when Tim Cook took to the stage earlier today. 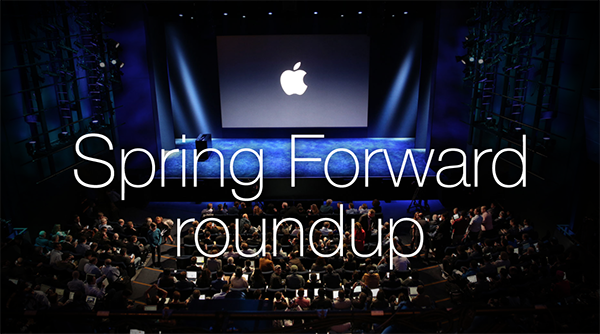 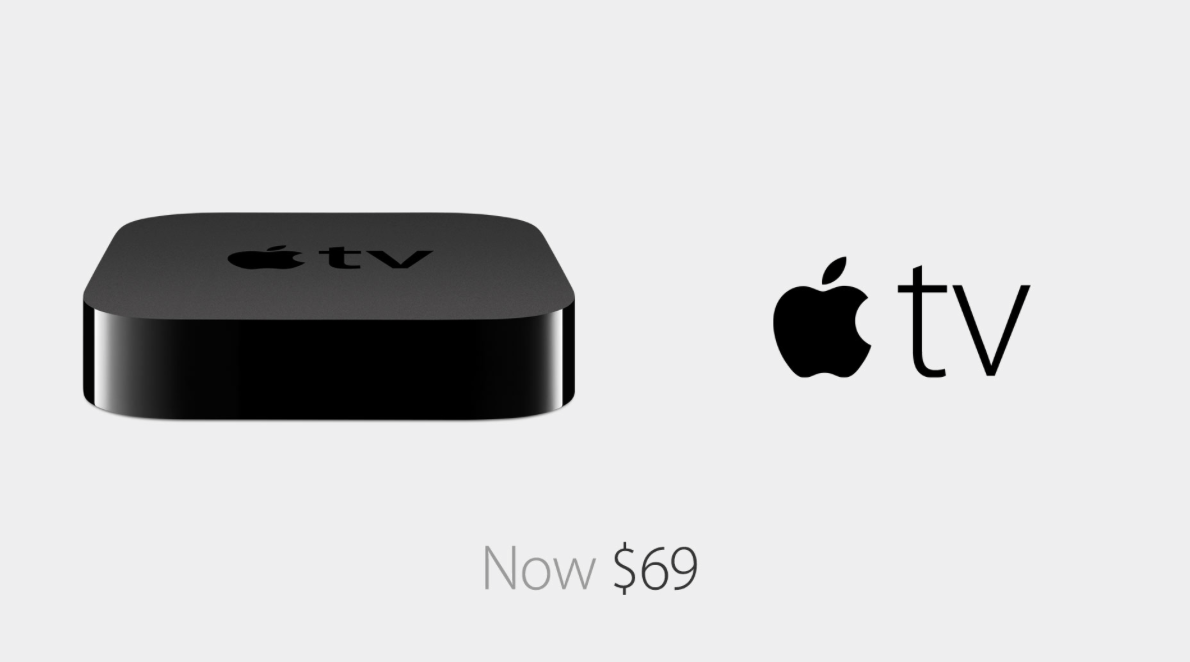 Big news for fans of Game of Thrones straight off the bat this morning, with the news that the series would premiere via HBO’s new HBO Now streaming service exclusively to Apple TV. The new streaming service will cost $14.99 and will be exclusive to Apple TV owners at launch, meaning Apple TV will bring Game of Thrones to televisions at the same time as the cable networks.

Apple also slashed the Apple TV from $99 to $69, making it into something that people can now have dotted around the home, with one plugged into every TV in the house.

Apple Sold A Ton Of iPhones 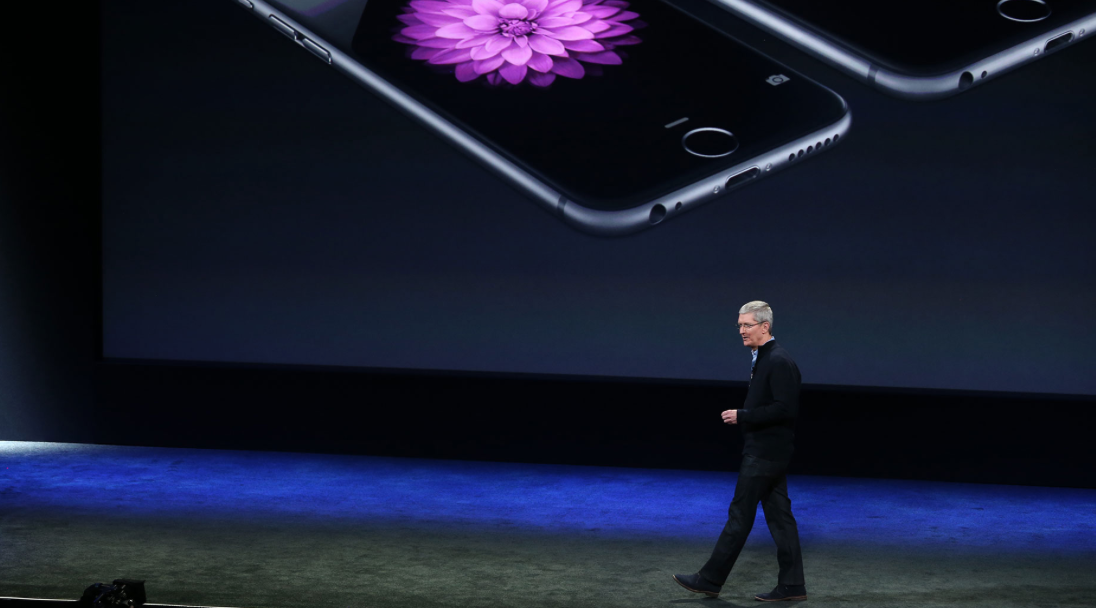 The usual statistics were laid out, with the most interesting being that the iPhone 6 and iPhone 6 Plus helped Apple to a new milestone of having sold 700 million iPhones. Apple Pay support has now topped 700,000 retailers and 2,500 banks, too. 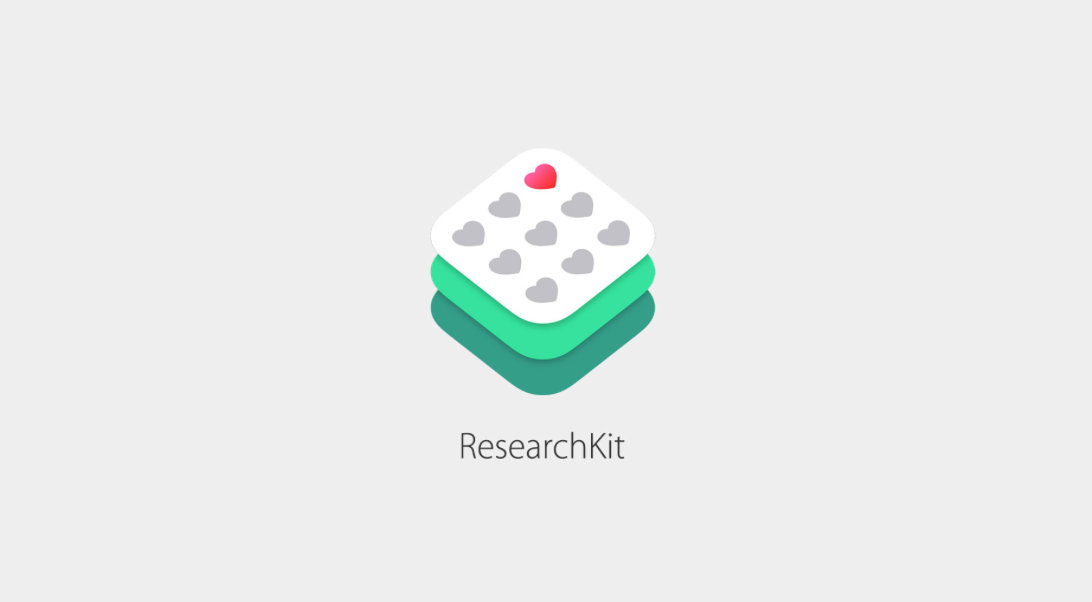 Aiming to drag medical research into an iOS world, Apple’s ResearchKit allows owners of iPhones to be part of medical research by lowing the barrier to entry. Researchers will be able to get data based on a range of illnesses and ailments, and the framework will be open source as well. Though, Apple did say iMessage would be open to everyone and look how that turned out. 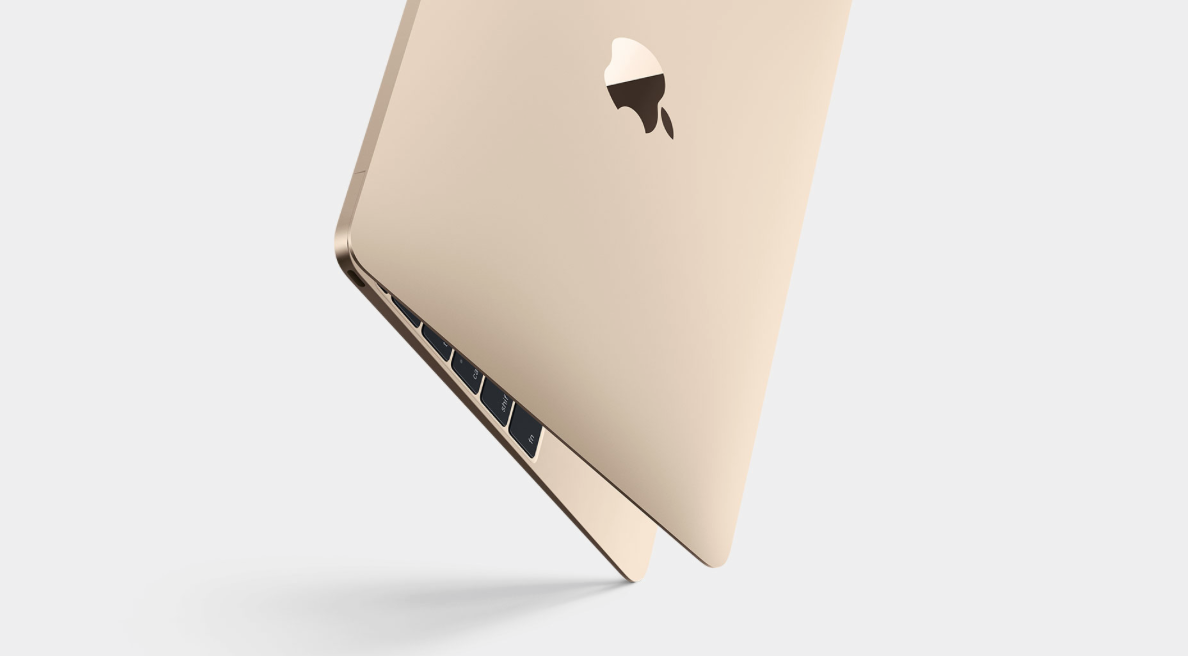 The rumors were true and Apple announced a new 12-inch MacBook. Note the lack of an ‘Air’ designation. This thing is just 13.1mm thin, making it a staggering 24% thinner than the latest 11-inch MacBook Air. Madness.

New keyboard technology, an improved trackpad that implements Force Touch and a single USB Type-C port are huge points, as is the Retina display. We like this a lot.

Oh, and it comes in silver, space gray and gold. Yes, gold. 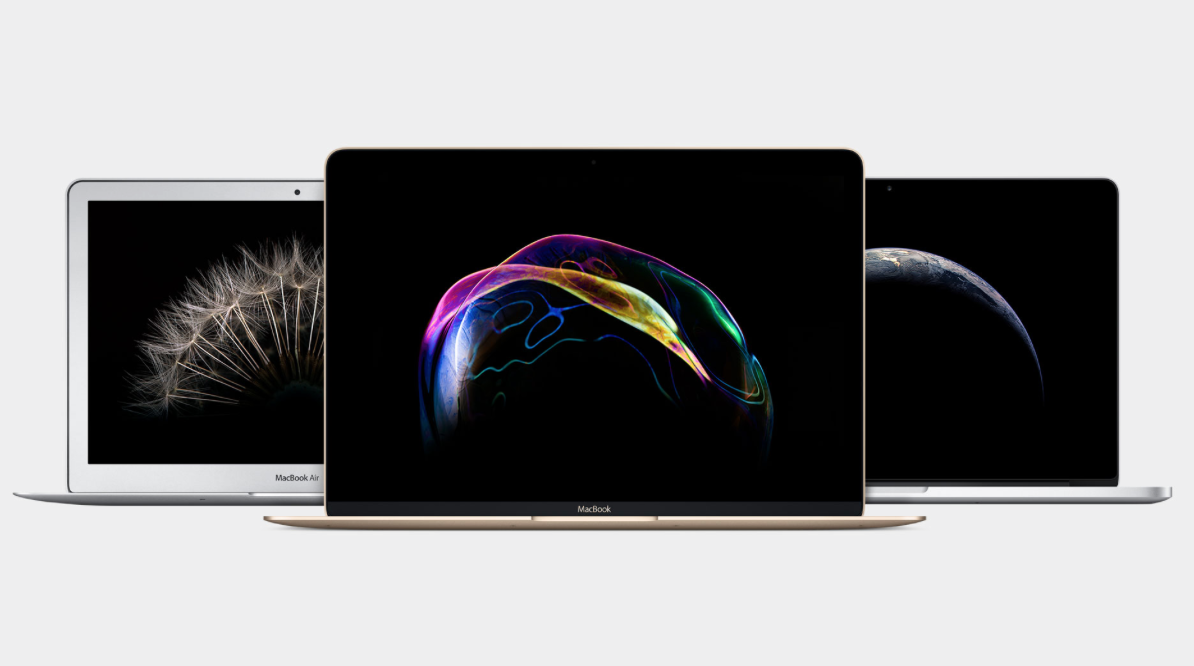 The news we had all been waiting for – price and release date!

Everyone wanted to know how much the gold Apple Watch Edition would cost, and now we know: $10,000. It’s OK though, because the Sport and regular Apple Watch are the ones most of us will be buying, and we have pricing for those too. Be sure to check out our other Apple Watch coverage for the lowdown on pricing and release date! 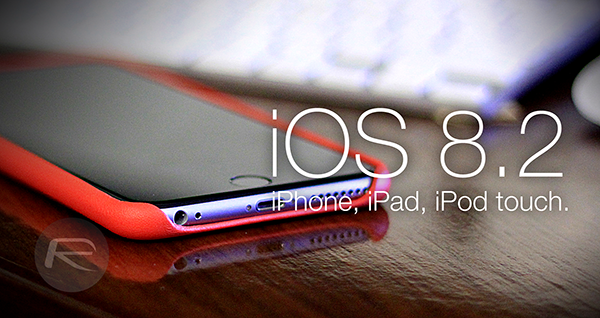 Apple also shipped iOS 8.2 today along with the Apple Watch companion app that we all thought may make an appearance.

Here’s the complete keynote video for your viewing pleasure.

That’s the rundown of what happened today, and be sure to check out our more extensive coverage of all of these points. It’s been a big day, so make sure you haven’t missed anything!