Snapping and saving photos is arguably one of the most utilized features on any smartphone in the market today. It’s difficult to argue against the likelihood that the majority of iPhone users will regularly be in and out of the native Photos app checking out the masterpieces they have captured. You only need to look at the App Store rankings and weekly featured apps to know that Photo & Video apps are put up on a pedestal by Apple and end-users alike. It’s for that reason  that a lot of Apple Watch owners will be overcome with glee and excitement when they learn that the Digital Crown on Apple’s precise timepiece can be used as a remote shutter to capture photos when using certain third-party apps.

Multiple apps that can be downloaded and installed via the App Store already utilize a very nifty little feature that allows photos to be captured using the volume buttons on the side of the iPhone. The availability of this feature is often overlooked and not given the credit that it deserves and also provides a quick and efficient way to capture an image using the device’s camera, while at the same time gives the user a better and more comfortable grip of the device to get that perfect photo. In those apps, one Reddit user has discovered that the Digital Crown on the Apple Watch offers similar functionality. 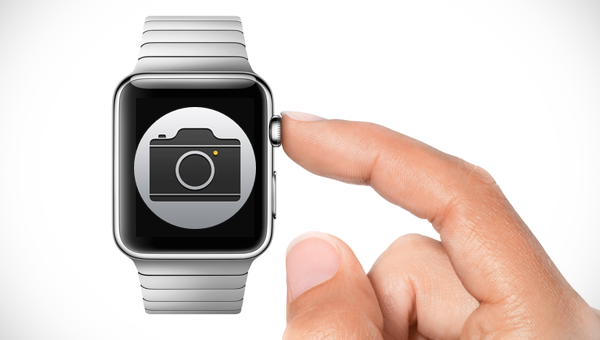 Apps such as Snapchat, Camera+, and even the native first-party Camera app that ships with iOS all allow users to engage the volume buttons as a trigger. This functionality can be replicated via the Apple Watch when either the Music Glance or Music app is active on the small-screen of Apple’s wrist-wear. There’s no official mention of this in any documentation or marketing material, but this “feature” seems to be available due to the fact that when inside of these apps, the Digital Crown acts as a replacement for the volume buttons, allowing the audible levels to be easily increased or decreased. 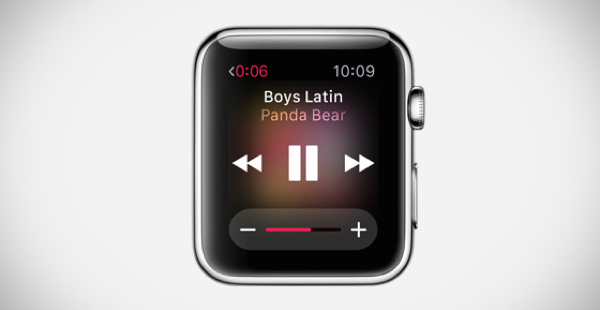 If you regularly use third-party camera apps, such as the aforementioned Snapchat or Camera+, then this is undoubtedly an extremely handy little tip to be aware of. With that said it’s nowhere near as powerful or capable as the remote control option that actually ships with the Apple Watch and can not only turn the iPhone on, but can invoke the Camera apps and snap a photo all without removing the watch from the wrist.