The Apple media event to share its new subscriptions services kicks off in just a few hours, and Apple has already gotten the fun underway after spending the weekend teasing viewers of a “live stream” of the Steve Jobs Theater.

The stream showed a few Easter eggs to get people excited, and some of them were pretty awesome. 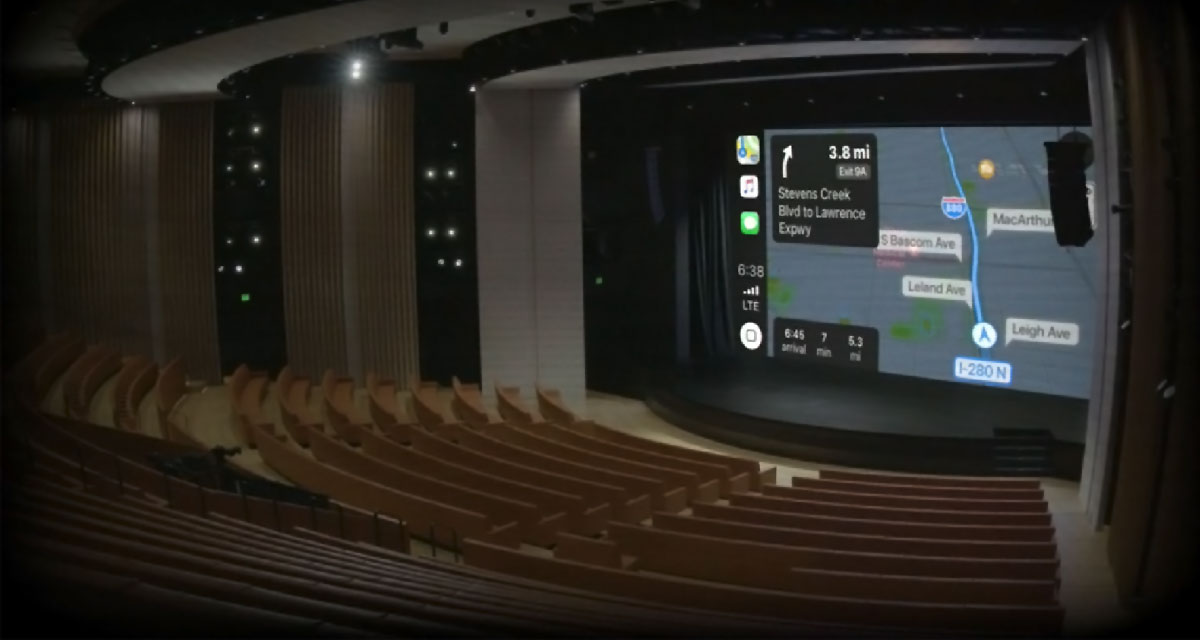 While the stream generally just showed an empty Steve Jobs Theater, where the event will take place today, there were the odd tidbits to enjoy.

One example was an incoming call from Capitan America actor Chis Evans on the big screen, something that probably hints at the video streaming service that will be announced during the event.

We also saw less interesting things like a screensaver and someone supposedly cleaning the stage, but then we also saw a supposed iMessage conversation between Apple CEO Tim Cook and NBA star Kevin Durant. 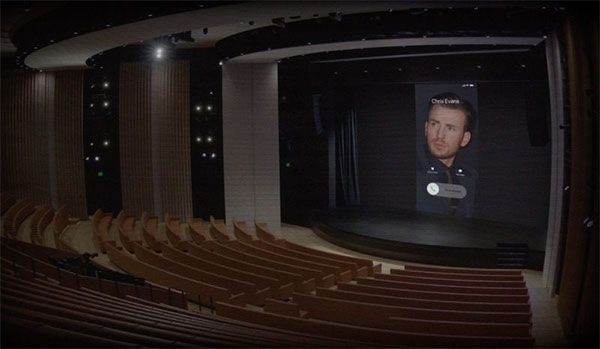 That little exchange was supposed to be about Durant arriving at Apple Park, with a photo later showing his security badge. Apple is working on a TV series relating to Durant’s life, so you don’t have to be a master of reading tea leaves to see what Apple is cooking there. 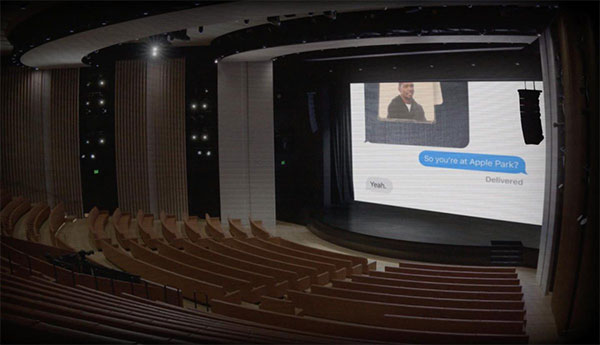 All of this is leading up to what could be Apple’s biggest non-iPhone event of the year, especially considering how it now relies on its services numbers at a time where iPhone growth is less than wild.

We only have to wait a short amount of time before all of our questions are answered, and we can’t wait to see what all of Apple’s new services will shape up to be.

You can check out the livestream being teased right here. As for when the event starts according to your local time, check out our post here: Our Apple March 25 2019 Event Keynote Coverage Starts At 10am PT Today, Check The Time In Your Local Timezone Below.