Apple has expanded its Independent Repair Provider program to more countries. The new move means that it is now available across more than 200 different countries after initially launching in the United States in 2019. It later expanded to Canada and the UK last year, too.

Apple says that repair providers of all sizes will now be able to access genuine Apple parts, tools, repair manuals, and diagnostics to allow them to offer “safe and reliable repairs” for various products. 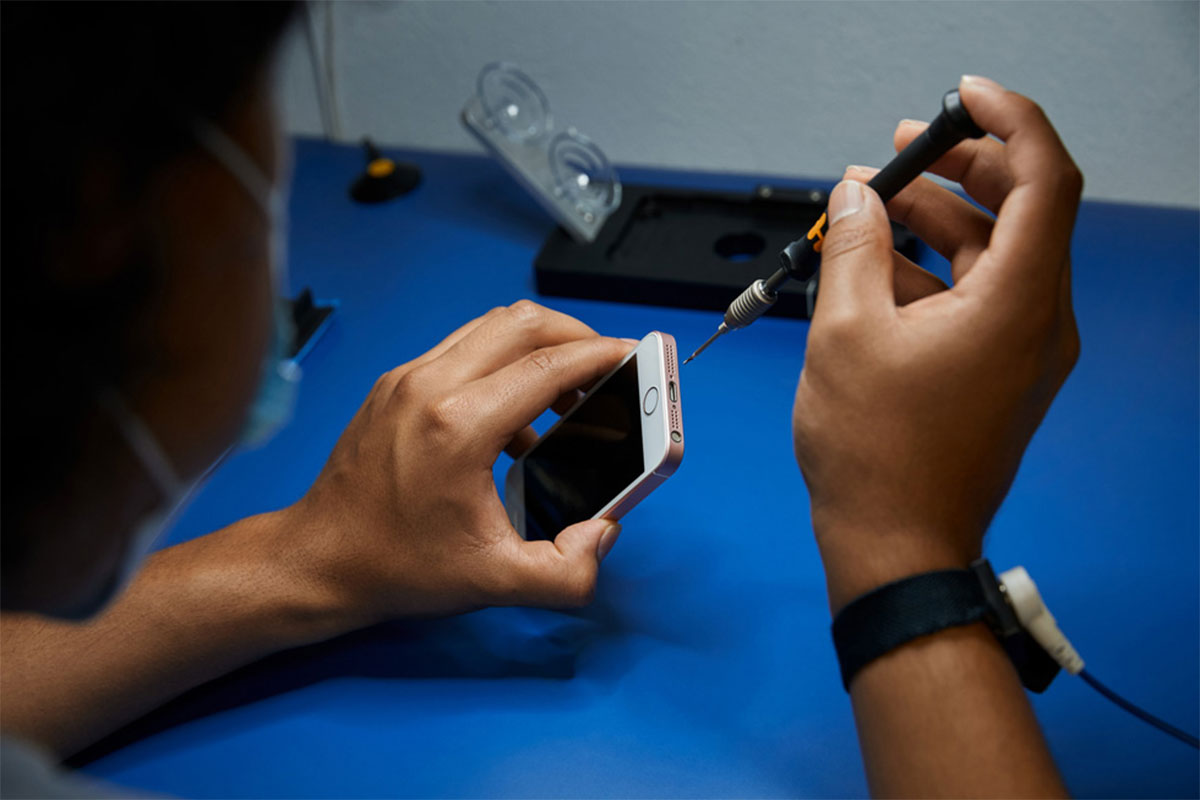 Apple provided some examples of what existing service providers think of the program.

“Being a part of the Independent Repair Provider program has been a huge benefit to my business, employees, and customers,” said Scott Baker, owner of Mister Mac in Wimberley, Texas. “Since joining, we’ve received great support from Apple, and we’re able to deliver that same level of service to our customers. It has even brought genuine excitement to our town.”

Apple also confirmed that there is no cost to join the Independent Repair Provider program with the process of applying said to be “simple” with free training and other tools offered to those who are successful in their application.

This move is part of Apple’s assertion that those repairing its products with third-party parts are not only voiding warranties but also potentially putting users at risk, too. The company is now making it easier for workshops to get official parts instead.