Apple Store Dubai Opening In August, Will Be World’s Largest

Dubai is all set to become home to the world’s largest Apple Store as the Cupertino giant looks to open its first brick and mortar retail outlet in the Middle East region. The store is slated to open in the next few months, with Mall of the Emirates being chosen as the roof for it.

Apple’s intentions on planting a strong footing in the U.A.E. market had been rumored for quite some time now, especially after Tim Cook’s visit to the country where he was seen meeting with Sheikh Mohammed bin Rashid Al Maktoum in a bid to check out some suitable locations for this particular feat. 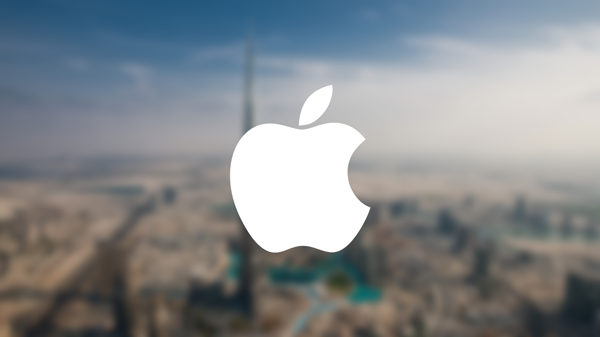 The new store will be located at the Mall of the Emirates’ Fashion District, which isn’t surprising given how the company’s been more focused on that element since former Burberry CEO Angela Ahrendts joined Apple as SVP of retail and online stores. It is being reported that work on the 50,000-square-feet retail outlet is currently underway and the grand unveiling can be expected somewhere in August this year.

Reports are also pointing at the Cupertino giant opening another brick-and-mortar Apple Store in Abu Dhabi later on at the new Yas Mall, marking the second Apple Store in the entire Middle East region. Apple’s online store in the U.A.E. has been around since 2011, but an actual retail outlet was lacking. The company has also been looking to recruit employees for its new expansion and has also advertised jobs for positions which include Geniuses, Specialists, Inventory Specialists, and the Apple Store Leader Program. 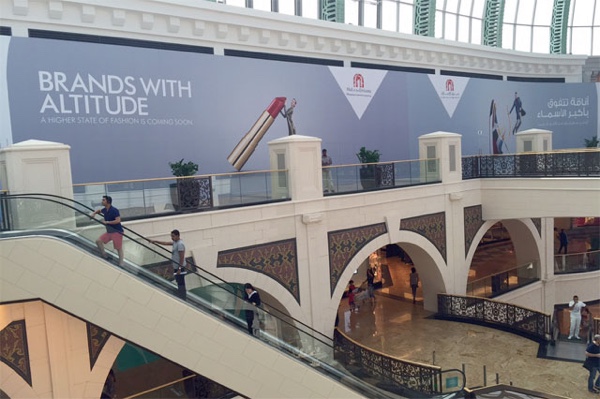 Apple is currently operating retail store outlets in a total of 16 countries, while the online store is catering to 39 different ones. Since Tim Cook took the stage, it has been made very clear that Apple will be pushing to expand its markets and the company has been delivering on that as we speak. In U.A.E., Samsung currently holds the largest share of the smartphone market, but Apple is only slightly behind. The presence of an outlet will definitely remove those extra-long wait period, inflated prices and more for Apple fans in the country.