Apple’s iconic retail stores are recognizable the world over, but despite the company having broadened its horizons significantly over the past few years, major cities and shopping malls across the world have yet to be graced with the presence of the famed, glass-clad outlets. Rumor has long since suggested that a very sizeable store would soon grace the United Arab Emirates, with reports also implying that it would be the biggest Apple Retail Store to date, and now, it seems as though Dubai’s Mall of the Emirates will soon play host to a vast Apple Store.

Dubai is well-known as one of the world’s most affluent locations, and given the wealth and the genuine demographic for consumers looking for premium products, the recent indication of a Middle East Store seemed to make a great deal of sense. 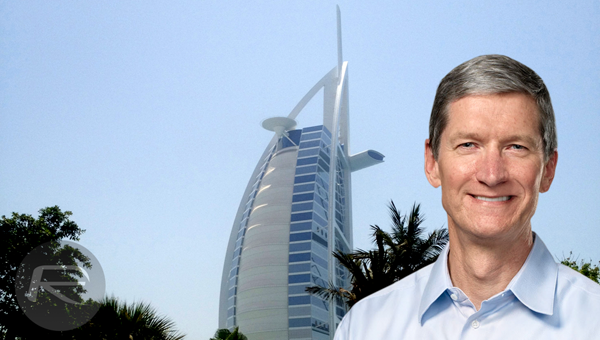 Initially, it was suggested that Apple’s very first Middle-Eastern Store would be placed at The Galleria in Sowwah Square, Abu Dhabi. But according to the reports from EDGARDaily, the sprawling shopping arena of the Dubai Mall of the Emirates will instead carry this responsibility.

The Mall of the Emirates is quite something, and with Apple taking a considerable plot within the 700-store mega-mall, it’ll be interesting to see what the Cupertino’s store looks like once the removal guys have done their work.

Apple’s head honcho Tim Cook has been stalking the area for quite some time, having been spotted on a number of Middle Eastern excursions, and with the fruit company keen to expand its business in the Middle East, we now have a pretty good idea with regards to specifics. 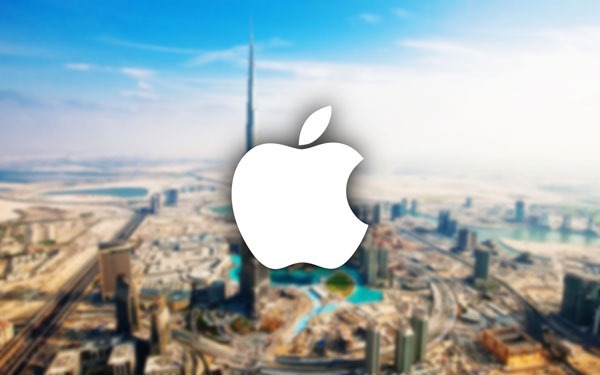 Of course, Apple hasn’t formally announced anything, so there’s still the possibility that the report is off the mark, but if all goes well, eager shoppers in Dubai will be able to get their hands on the latest and greatest Apple products from February 2015.

With Apple expected to announce a couple of larger iPhones, an iWatch and several other exciting new products, this concerted expansion appears nicely timed, and once the Mac maker steps out and confirms the new Dubai store, we’ll look forward to catching a few glimpses of what will surely amount to an eye-opening shopping experience.