Apple’s next-generation iPhone is said to be just a few weeks shy of its official announcement, but even though the length of time between now and September 9th isn’t particularly extensive, it’s an age in blogosphere terms. If the purported date turns out to be true, then we’ll certainly see a few dozen more leaks as that key date approaches, and having seen a number of schematic drawings in recent times, a new sketch apparently details the protruding nature of the rear-facing camera component.

Now, the Cupertino is renowned for smooth design, so while reports that the iPhone 6’s camera would stick out have been incessant, many simply brushed them off as mere hearsay. But as with any rumor, if it lingers around for long enough, people might just start to believe, and while there’s no telling whether this schematic drawing is legitimate or fake, you can clearly see the camera part poking out above the rest of the rear shell. 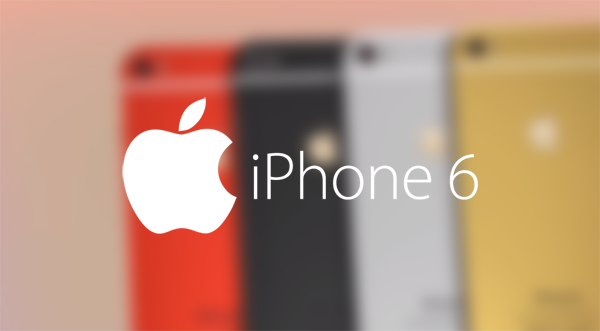 The shooters of the iPhone 5s, iPhone 5 — essentially every iOS device that Apple has released to date — sit relatively flush, which leaves a smooth feeling when held in the hand and also, just looks a lot better. But while the aforementioned whispers of a stick-out camera lens have almost always pointed toward the more sizeable, 5.5-inch variant of the next Apple smartphone, today’s tidbit suggests that the 4.7-inch model will also follow suit. 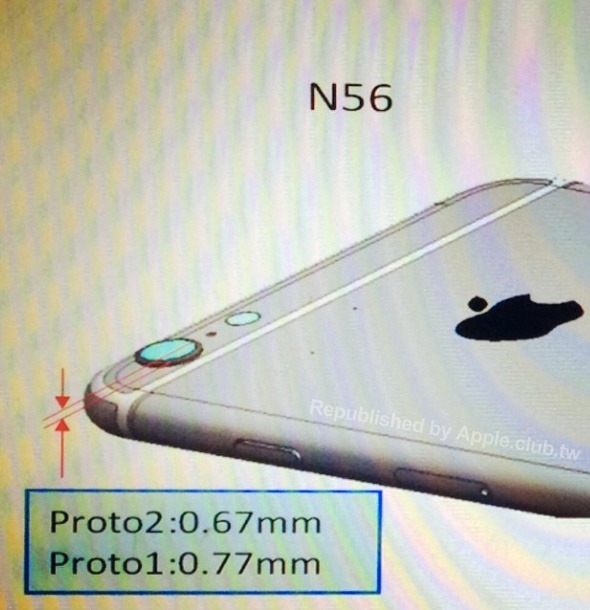 Like almost all of the iPhone 6-related information hitting the Web at the moment, this new info hails from Apple.club.tw, and as well as showing us a schematic of the 4.7-inch iPhone sporting its protruding camera ring, underlines the notion of the device’s overall 7 millimeter thickness in its accompanying report.

The 4.7-inch iPhone 6 is expected to be announced alongside the larger, 5.5-inch configuration, although given the reports of delays, the latter may not hit shelves until much later on in the year. Allegedly set to carry the ‘iPhone 6L’ moniker, the lack of any real evidence with regards to the bigger iPhone has only enhanced the idea that it mightn’t even see the light of day this side of the new year, and with the Samsung Galaxy Note 4 set to roll out around the time of the iPhone’s showcasing, the Korean outfit’s hybrid could lure in a few more phablet fans than it otherwise might have.