Apple has today stopped signing iOS 15.6, preventing people from downgrading to that release from iOS 15.6.1. Apple made iOS 15.6.1 available to the public last week.

Apple routinely stops signing older versions of iOS when it believes that a new security patch or feature is necessary enough to ensure everyone has it installed. 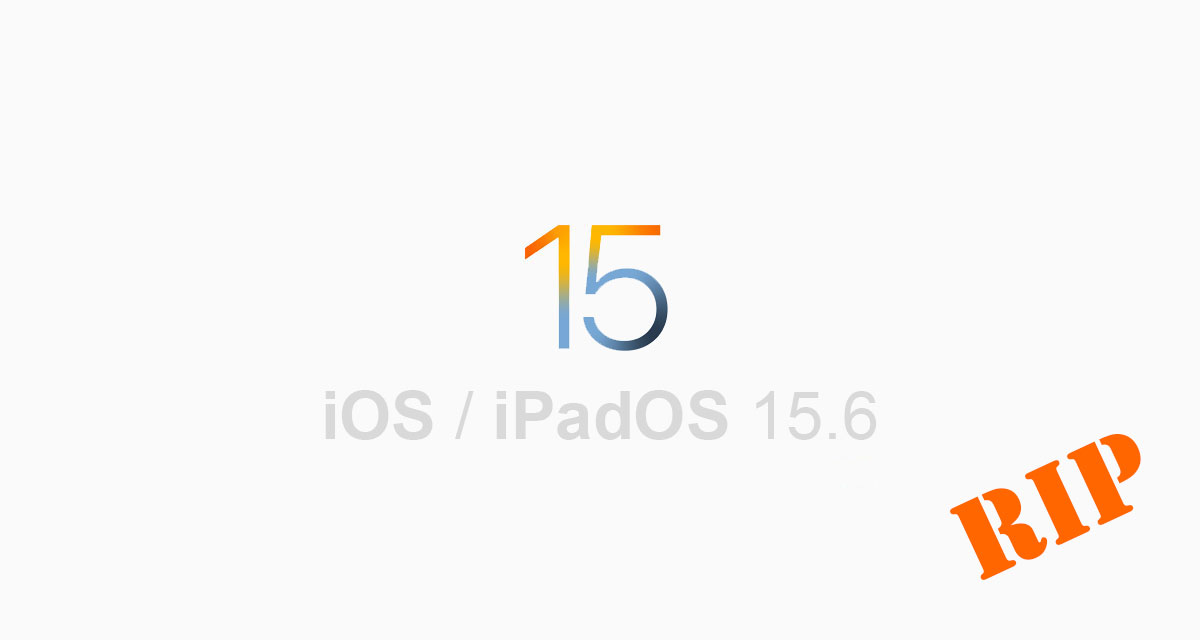 That’s the case here, with iOS 15.6.1 having fixed two security flaws in one release. As a result, it’s an important update and one that everyone should install despite there being no new features.

Apple confirmed that the iOS 15.6.1 update dealt with Kernel and WebKit vulnerabilities that could be used to execute arbitrary code without the user’s knowledge. Apple also said that it “is aware of a report that this issue may have been actively exploited.”

As for iOS 15.6, that update wasn’t a particularly notable one although it did fix a bug that could cause some iPhones to report that their storage was full even when it wasn’t. The new iOS 15.6.1 update is very much the one that everyone should install if they haven’t already, preventing as it does the possibility that a bad actor could run code just by having someone visit a compromised website.

Today’s news comes as Apple readies itself for the release of iOS 16, an update that is expected to be made available to the public next month.