Having an iPhone‘s display repaired or replaced is no laughing matter because not only does it cost a small fortune if you don’t have AppleCare+ to take care of it, but the process isn’t necessarily a quick one, either. Apple is taking steps to sort that out, though – at least the time taken – by removing the need for its repair centers to use calibration hardware when carrying out repairs on screens for the iPhone 6s or later, as revealed in a partner communication shared by iMore.

With the change in place, any calibration will take place using software alone, removing the need for hardware to be employed. This not only makes it easier and quicker for the screen repairs to take place but it also potentially makes it possible for more repair shops to be able to carry out the repair seeing as they don’t need to have specialized equipment on-hand. 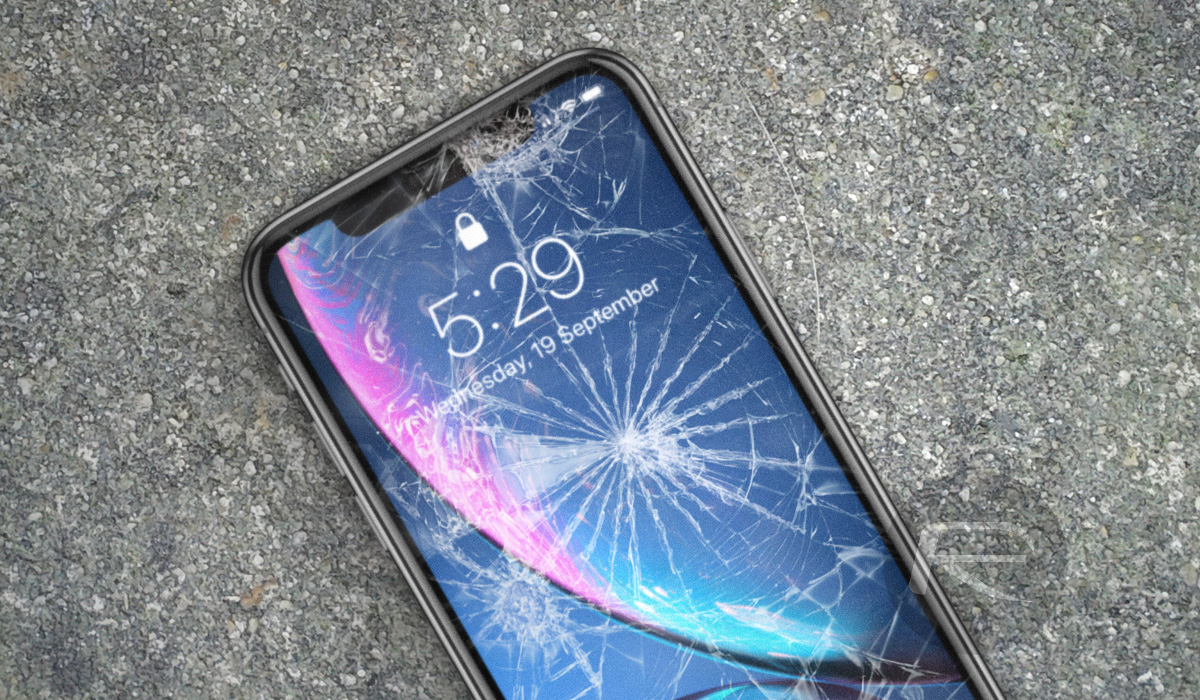 The reason for the hardware calibration in the first place was that the display was heavily tied to Touch ID on the iPhone 5s and later. With Touch ID cryptographically paired with the iPhone’s logic board, replacing a display and digitizer without using Apple’s calibration process would leave the iPhone functional, but with no Touch ID capability. Now it appears Apple is happy to go with a software-only replacement setup, allowing displays, logic boards, and Touch ID sensors to all work just fine with each other even after a display replacement.

The hope is that the move will make it possible for more third-party repair shops to make the repairs without things going wrong.

Previously, screen repairs had to be done at Apple Stores or some of its third-party resellers – something that left smaller repair firms out in the cold. Bringing them online would benefit everyone, especially anyone who needs a display replacement.