The iTunes and App Stores make up an integral part of Apple’s success in the portable music, smartphone and tablet markets, generating much revenue for the company even after the device has been purchased.

Backed by the success of the iPod, the iTunes Music Store was the first digital music store to really capture the imagination of consumers – many of whom were using those now-defunct p2p networks in order to obtain their audio files quickly and conveniently. 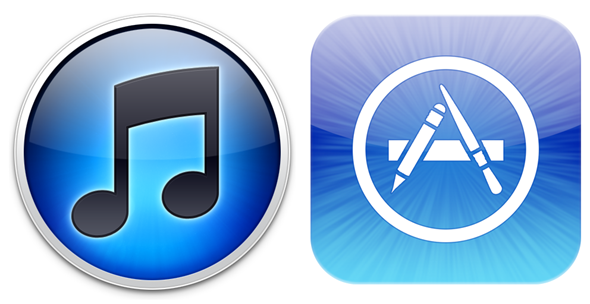 The App Store, which arrived along with the original iPhone some five years ago, was once again unprecedented, and has continued to go from strength to strength. Despite being outnumbered in terms of smartphone activation numbers compared with Android, the App Store – thanks also to the success of the iPad – still remains number one, with most developers favoring Apple’s version when creating apps and games.

Although both stores have proven to be a winning formula, there’s always room for improvement. For instance, consumers have noted that sourcing new content for their iDevices can sometimes be a tedious task. There is of course the New and Noteworthy section, but aside from that rather limited cluster of new apps/games/music releases, there’s no good way to find the best of the many thousands of new monthly apps.

9to5mac‘s Mark Gurman has speculated that Apple could be plotting a more interactive way for users to locate new software without having to take to the many app review sites out there. Of course, there’s nothing wrong with looking around for opinions, but the ratings tend to be decided by the reviewer, meaning crashes and caveats are often unnoted, thus consumers still end up wasting money. 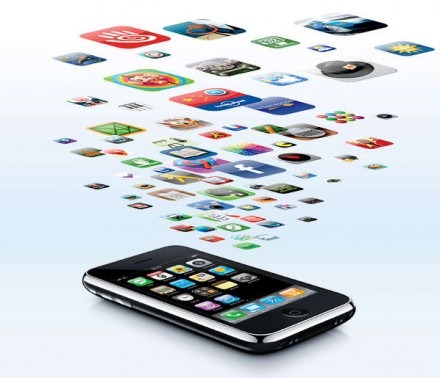 The last time the iTunes Store was modified with any conviction was the 2009 release of iTunes 9. The consensus seems to be that the new inventory of interactive features will cover music, movies, TV shows, and Apps, but could well cover the comparatively-new iBookstore.

The stores look very similar on the iPad as they do on the Mac, and in keeping with Apple’s incessant need for uniformity, the iPad ports will also likely be subject to some house changes – particularly after the announcement of the very iOS-esque Mountain Lion OS, set to be released sometime in the summer.