Apple has today unleashed the eighth developer beta release of macOS 10.12 Sierra, with the seventh public beta having also dropped for those who are part of that particular program.

The new software, which is available now and is likely to be the penultimate beta release before macOS Sierra ships in its final form, can be downloaded via the usual methods if you are eligible. That means anyone on the Apple Developer Program or part of the Apple Beta Software Program can now head on over to the Mac App Store and download the update as if it was any other piece of software.

Expectations for macOS Sierra are relatively high, with the feature possibly top of the wishlist being Siri on the Mac. Other features such as Auto Unlock, which enables Apple Watch users skip the password login screen, and Apple Pay finally coming to Safari, will likely make this one of the more interesting releases for the Mac in a while.

As for what has changed in this latest beta, we expect bug fixes and performance improvements to be the order of the day at this late stage. We don’t expect additional features to creep into macOS Sierra at this point, especially given the short amount of time Apple would have to test and fix any issues that could arise from such an addition.

macOS Sierra is likely to ship publicly towards the end of September along with iOS 10 and new iPhones. 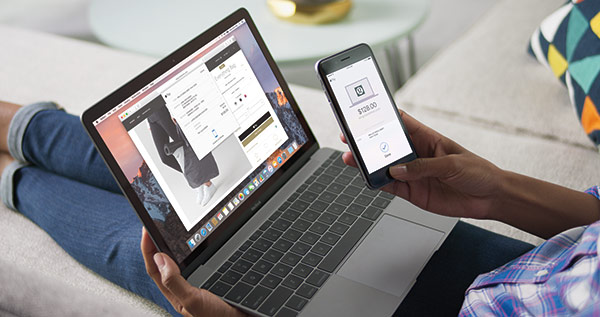 Updates on macOS Sierra, as well as other software and hardware announcements, are expected as part of Apple’s recently confirmed September 7th event. While the iPhone is very likely to be the main topic of discussion, we expect the Mac to at least get a mention here and there. You know, to at least remind people that the platform still exists. Even if no new hardware announcements are expected.