As part of the continuation of the current-generation Mac OS, Apple has just released the first OS X 10.10.5 Yosemite beta to registered developers. This latest progressive seed of OS X Yosemite comes just two weeks after Apple made OS X 10.10.4 available to the general public and follows hot on the heels of the latest developer preview of OS X El Capitan. In terms of OS X development, this could be the last update for Yosemite that we see before the next-generation of OS X, El Capitan, hits the Mac App Store with global availability.

Today’s release of the 10.10.5 initial developer beta comes equipped with the 14F6a build number and exists to improve the stability, compatibility, and security of all Mac hardware running Yosemite. As with all updates of this nature, Apple is warning that anyone attempting to install the beta version should be aware that it could be very difficult, if not impossible, to revert back to an earlier version of OS X after updating. 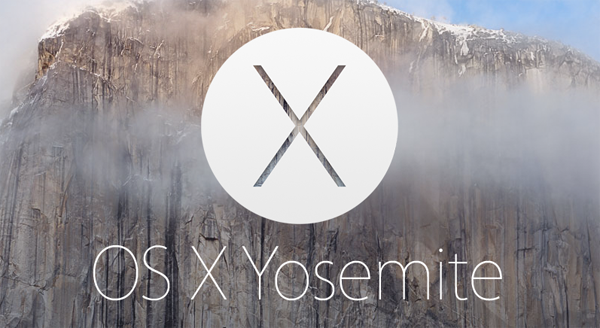 It’s currently unclear what new features, improvements, and enhancements this latest 10.10.5 developer beta brings to Yosemite as Apple’s official release notes that accompany the download only contain the standard Installation Instructions and Bug Reporting jargon that is issued each time. It is however perfectly clear that the seed will include a number of important bug fixes and security patches that usually come attached to every software update from Apple. Of course, it is highly possible that this latest addition to the Yosemite developer previews contains no real significant feature enhancements and exists purely as a big fix build. We will let you know as soon as word on what’s new filters through.

As previously mentioned, this could be the last update for Yosemite that we could see before the final unveiling of OS X El Capitan later this year. OS X 10.11 will ship with significant performance improvements under the hood as well as a number of fantastic feature additions. Users will be able to interact with full-screen split view apps as well as get a streamlined Mission Control experience. Spotlight will become more intelligent and aware as part of El Capitan and Apple’s native OS X Mail application will enjoy the additional improved full-screen support and new swipe gestures.

This pre-release version of OS X Yosemite 10.10.5 can be downloaded from Apple Developer Center.