Apple has continued the progression of macOS 10.12.6 by seeding beta 4 seed to users registered on the Apple Developer Program as well as Apple Beta Software Program.

The new release comes just a week after the release of macOS 10.12.6 beta 3 and hits macOS developers and testers approximately 5 weeks after Apple released macOS 10.12.5 to the public. Now that macOS 10.13 High Sierra is out in its first beta, not many Mac users are actually that excited about what Apple is doing with macOS 10.12.6. 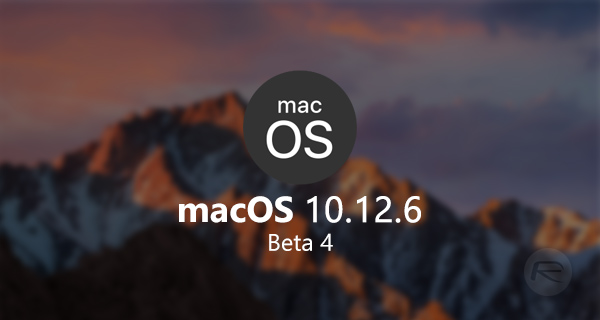 However, given that this is the next version that will be issued to the general public prior to High Sierra actually going live later in the year, it’s important for Mac owners to take it seriously and actually look at everything that Apple is doing with this version. Thankfully for them, it won’t take long, as this appears to be nothing more than yet another incremental update containing very few outward-facing changes.

Unfortunately for us, Apple doesn’t seem to really like to provide release notes with these betas. That means that there is no real way of seeing exactly what’s going on behind-the-scenes or finding out exactly what Apple has changed internally. With that said, with no outward-facing changes to speak of we can deduce that this latest release is nothing more than a bug fix release containing numerous under-the-hood changes to ensure that user’s get as streamlined an experience as possible when using a Mac running macOS 10.12.6 Sierra. It also paves the way for the ultimate installation of High Sierra later this year.

This is likely to be one of the final updates released by Apple before macOS High Sierra is issued to the general public around September time. It’s very likely that once macOS 10.12.6 is released to the public that Apple will focus engineer attention on dealing with High Sierra feedback and ensure that it’s ready for the final release. 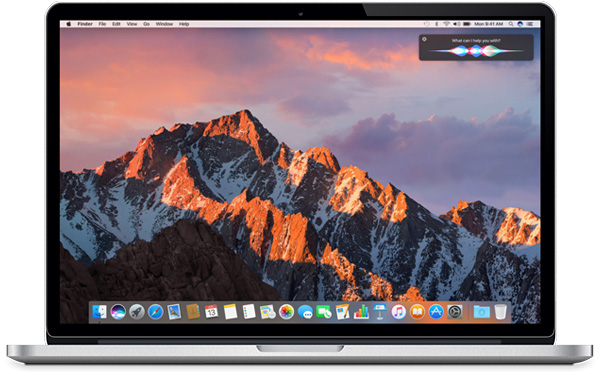 This fourth macOS 10.12.6 beta can be downloaded through the usual manner by heading into the Mac App Store and grabbing to from the Updates section. As per the normal process, starting that download will ensure that the latest beta is downloaded and installed over the existing version of macOS install on the Mac. A restart of the machine will be required.

Of course if you’re new to beta downloads and installations, head over to developer.apple.com to get started.