The weekend saw Apple take the chance to kill off another couple of products, again doing so without any notice or explanation. As of Saturday neither the 512GB or 1TB configurations of the 4K 21.5-inch iMac cannot be ordered at all.

This follows the news last month that both configurations were unavailable but with no explanation as to why. 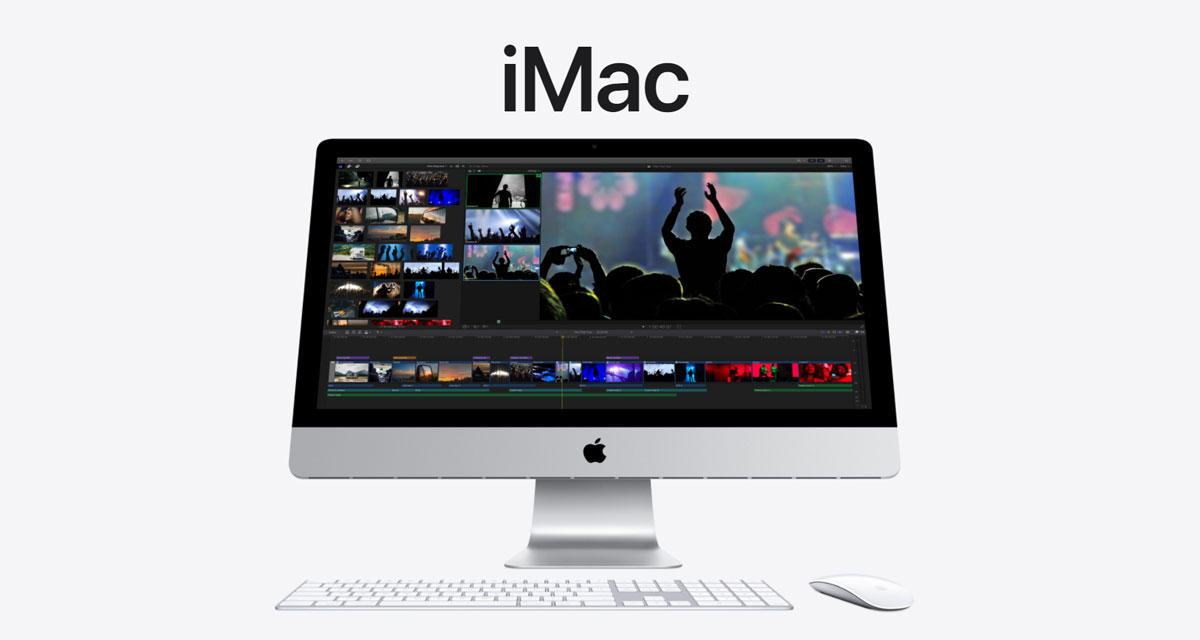 Many had wondered whether that was a short-term stock supply issue and that the same machines would once again be available in the future. However, both configurations have now been removed from the configuration page entirely. That leaves that 256GB SSD and 1TB Fusion Drive as the only two options available when configuring a 21.5-inch iMac.

Apple previously discontinued the iMac Pro and HomePod as it begins to slim down its product offerings. In the case of the iMac Pro and iMac however, it’s likely that we will see new Apple silicon alternatives eventually. In terms of the HomePod, Apple did confirm to TechCrunch that the smart speaker was dead and buried, with the HomePod mini becoming the only option available to those looking to get a smart speaker running Siri.

There’s currently no indication when we can expect Apple to release new Apple silicon iMacs, however. 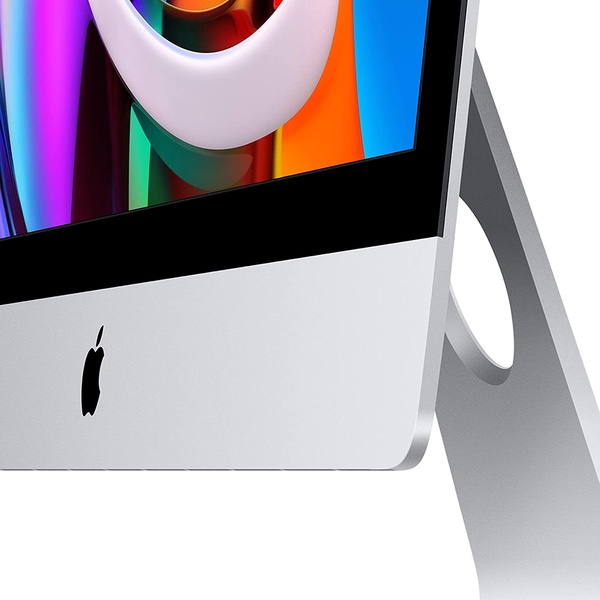 A launch window of later this year is the one that most people appear to be working off right now.