There’s no doubt that the iPhone has been a runaway success, but Apple has once again felt the need to make more devices. According to a new report, Apple plans to order as many as 26 million iPhones from suppliers. 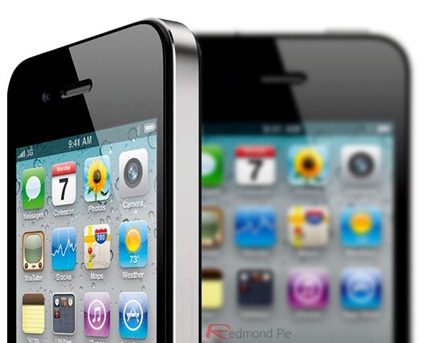 This report comes from the suppliers themselves, which are responsible for providing the parts as well as assembling the devices together. The new figures represent an increase in orders of 12-13% compared to previous estimates, according to the source. Growth will be substantial in the 4th quarter (from October to December).

An increase in shipments in the 4th quarter isn’t unexpected, since it’s the so-called “holiday season” which normally sees the greater sales compared to the rest of the year. The iPhone 5, which is rumored to be scheduled for release in September and will comprise almost half of all iPhone handsets being made in the 4th quarter, suggests that Apple is predicting great holiday sales for the new device, which, honestly, so are we.

This report also reveals, surprisingly, that Apple does seem to be phasing out the 2-year-old iPhone 3GS this year. According to a recent report, Apple was planning to sell the older phone for free with a contract, although it likely won’t be a great deal for those eyeing for an updated iOS experience on the long run.

With these new orders, Apple’s suppliers expect its revenues to increase substantially, yet Apple is said to be doing its part by attempting to gamble for price cuts, especially with touch panel makers which charge the most.

While Taiwan-based supply chain makers will benefit from increased component orders, they are expected to see pressure for price cuts from Apple, especially touch panel makers which account for the largest proportion of total production costs, the sources said.

In the second quarter, Apple managed to sell roughly 18.65 iPhone units, which is a record. If the company manages to sell off all the phones it’s ordering, another record will be beaten in the 4th quarter this year.