Fans of emoji and guns will be disappointed to learn that a rifle, planned to be part of the Unicode 9 standard to be made official in June, will no longer appear in cartoon form after both Apple and Microsoft requested that it be removed.

In a move that will not only see the emoji unavailable on iPhones, but also Android and all other devices, the Unicode group apparently ditched the planned rifle emoji, as well as one depicting the Modern Pentathlon, which also featured a man firing a pistol, after it was made clear that Apple would not support the emoji on its platforms. 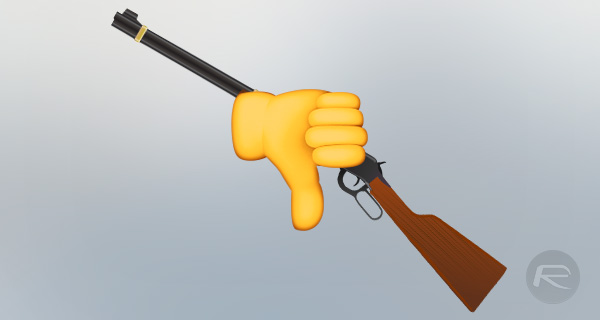 According to a person apparently present at a discussion of Unicode members – of which Apple is said to be a leading member – Apple was the initial company to make noises suggesting the rifle in particular should not be part of Unicode 9, with Microsoft also joining in. From BuzzFeed‘s piece on the matter:

According to sources in the room, Apple started the discussion to remove the rifle emoji, which had already passed into the encoding process for the Unicode 9.0 release this June. Apple told the consortium it would not support a rifle on its platforms and asked for it not to be made into an emoji. “I heard Apple speak up about it and also Microsoft,” one member present at the discussions told BuzzFeed News. 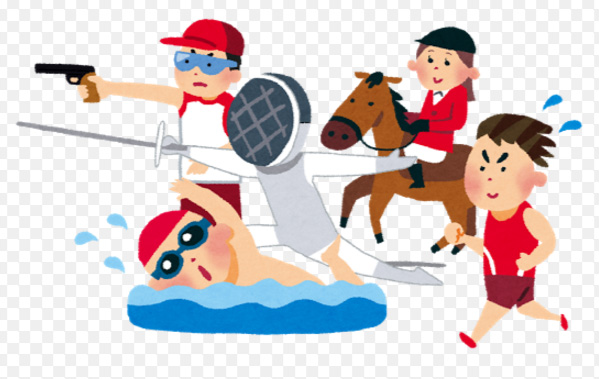 The proposed Modern Pentathlon emoji, which shows a man firing a pistol, was also rejected

Apple may have been able to push through the move that sees firearms removed from Unicode 9, but the company isn’t quite so forceful when it comes to its App Store. Many, many iOS games, in particular, depict gun violence with game icons also full of handgun and rifle imagery.

Apple has so far refused to become a sensor in this regard, though it does have many rules governing what can and cannot appear on the App Store for both iOS devices and the Mac.