With the release of iOS 14 Apple added support for speed cameras to its Maps app but only in the United States, United Kingdom, and Ireland. Now, more countries are online with users seeing alerts for speed cameras on their route.

The feature, Apple says, is designed to allow users to be more aware of potential slow-moving traffic ahead of them due to speed cameras. 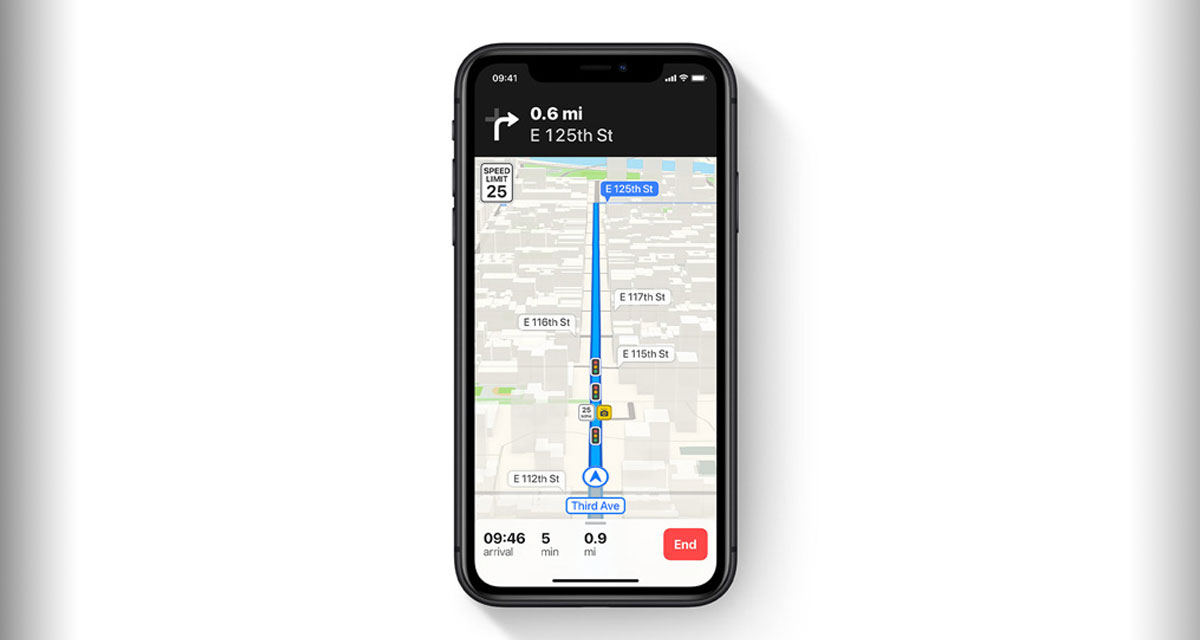 A helpful heads-up to slow down. Maps lets you know when you’re approaching speed cameras and red‑light cameras along your route so you can anticipate potential slowing traffic ahead. You can also see where individual cameras are located on the map.

iClulture has noted that the feature is now live in the Netherlands and Belgium, while others in Brazil, Norway, Sweden, Australia, and New Zealand have also noted the feature. 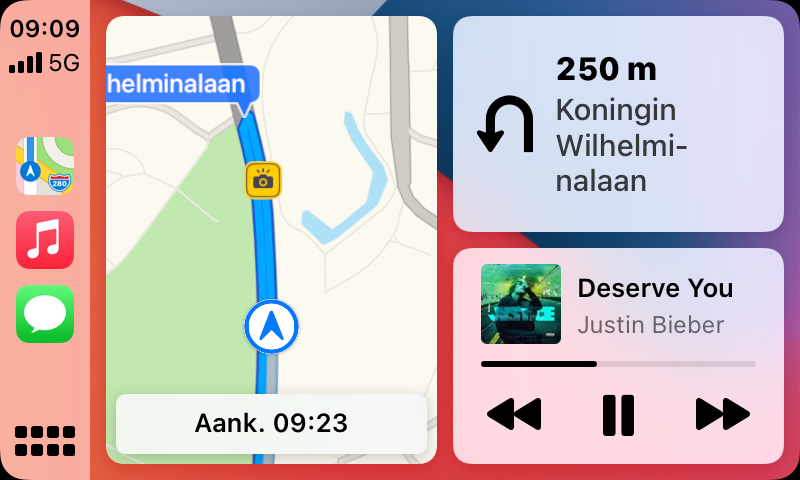 The location of speed cameras can be seen both in CarPlay (including the CarPlay Dashboard) and on the iPhone if you only navigate with them. A disadvantage is that it is not clear from the app what is being flashed. Apple Maps only shows that there is a speed camera. In our test, we did not receive any notification of the speed camera and there was no announcement that you are approaching a speed camera.

While Apple Maps doesn’t tell people what the speed limits are when the cameras are pointed out, some users have reported that they have received alerts when getting closer to a speed camera. That particular part of the feature appears to be very much hit and miss right now.