It had to be the worst kept secret in the technology industry, and just about anyone with even a passing interest in Apple or iPads already knew that it was on the cards, but Apple is indeed set to hold an iPad announcement event later this month according to AllThingsD.

The Wall Street Journal property’s Joh Paczkowski has just claimed that October 22nd is the date that we will get to see what new iPads Apple has up its sleeve, and while the event is set to focus on the company’s upcoming tablet computers, it’s entirely possible that the new Mac Pro and OS X Mavericks will put in an appearance when Tim Cook and co. set foot on stage. 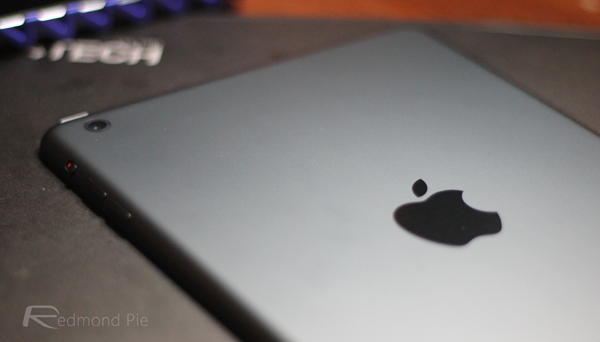 Details are understandably sparse at this stage, but AllThingsD seem confident that we will see both the iPad 5 and iPad mini 2 on-stage, which puts to bed claims that the latter may not be ready in time. Paczkowski also says that the iPad mini 2 will pack a new Retina display too, which is another fact that has been up for dispute over the last week or three. Given AllThingsD‘s past accuracy though, we’re inclined to believe its sources. We’re hoping anyway – a new iPad mini with a Retina display should hit the spot just so.

People familiar with Apple’s plans tell AllThingsD that the company will hold its next invitation-only event on Tuesday October 22. The focal point of the gathering will the latest updates to the company’s iPad line, but new Mac Pro and OS X Mavericks will likely get some stage time as well, I’m told.

Invites for the event should be arriving any day now if this news is indeed correct, so we’ll soon be able to play the ‘Apple event guessing game’ whereby we all start investigating what the invite’s included image means, if anything at all. 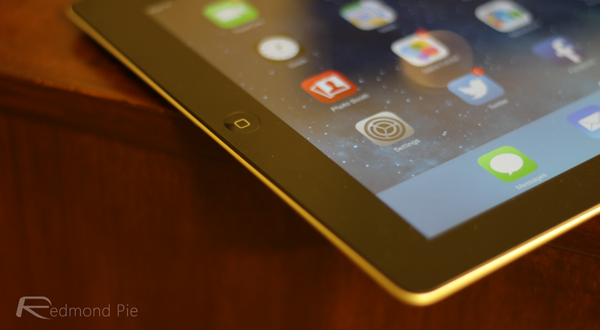 It is also expected that the new iPads will feature Apple’s latest gimmick, the Touch ID sensor, and if we’re lucky enough, we’ll also get to see a gold color option for the iPad mini 2 and iPad 5, both. Still, just a few days to go, we’ll leave the unveiling for Apple to carry out in its glory.