BGR has got hold of some exclusive screenshots which shows multitouch gestures options for iPhone 4, similar to what we saw for iPad in iOS 4.3 Beta 1. The screenshots are apparently taken from an iPhone 4 unit which is currently being tested internally at the Apple’s Cupertino campus. 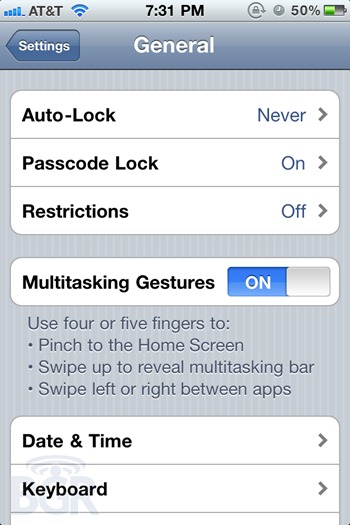 Interestingly, you will be using same four or five fingers gestures on your iPhone’s screen too, which is strange given the small size of the screen when compared to iPad. 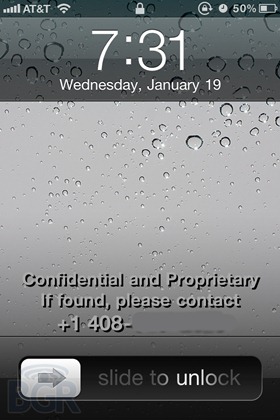 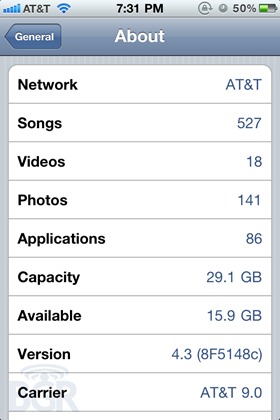 But who knows, maybe its going to change, or maybe those rumors we are hearing about next iPhone and iPad dropping ‘Home’ button are true after all?

Also, Apple has confirmed that the gestures option for iPad (and probably iPhone too) wont be available to public when iOS 4.3 goes gold. They are probably saving it as a major feature for iOS 5 when it is introduced with iPhone 5 in June this year. (via BGR)