The new iOS 4.3 brings lots of new features, some of these are listed below. 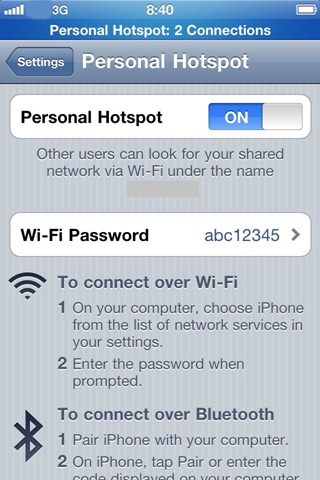 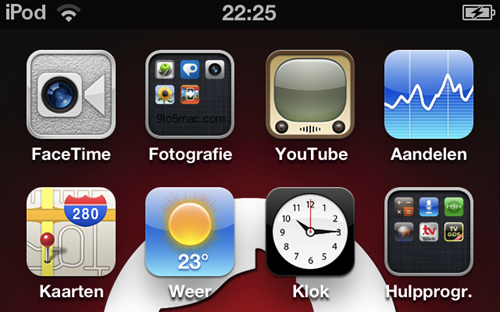 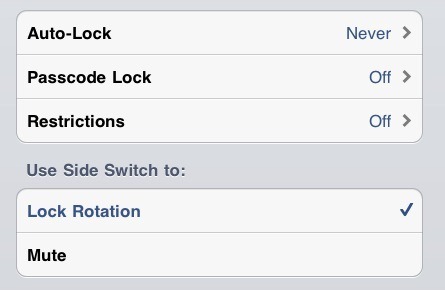