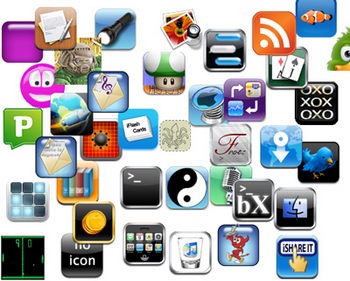 In the list of Top 10 Paid iPhone Apps, 9 are games. Paper Toss was the only one game to make it to the Top 10 Free iPhone Apps list.

On the contrary, the iPad games didn’t have much importance. Also, the Top 10 Free iPad Apps list wasn’t much different from the iPhone.