Apple Goes After The Galaxy Nexus’ ‘Slide To Unlock’

Apple and Samsung, Samsung and Apple – it’s all starting to get a little tedious now, wouldn’t you agree?

In season two, episode three of the ongoing spat (we’re not counting really), Apple complains that the unlock mechanism on the Galaxy Nexus is in violation of its iconic ‘Slide To Unlock’ patent. 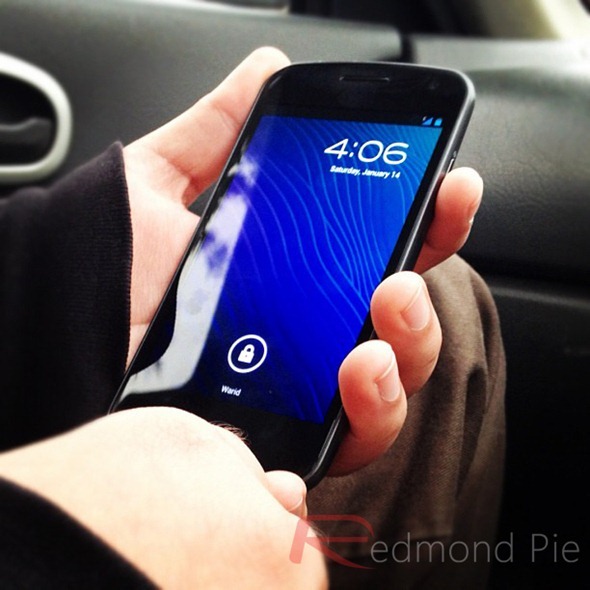 There’s no doubt that Apple’s dogmatic approach to protection of intellectual property – no matter how apparently innocuous – was started by Steve Jobs. The great innovator held much distain for the way companies – particularly Samsung and Google – supposedly ripped-off ideas created by his company. At one point, he even threatened to “destroy” Android, rendering it a “stolen product” of which he was willing to go “thermonuclear” in order to take down.

What was once a fairly good relationship between two rivaling companies has now descended into outright hatred, and subsequent bickering. Once upon a time, Apple paid the Korean electronics giant to fit LCD screens into its revolutionary iPad tablet, but as the back-and-forth proceeded, the fruit company felt it best to switch to Sharp, which is said to be now producing the Retina display for the purported March launch of the iPad 3.

When the disagreements began, it was somewhat entertaining, since rarely do the proverbial gloves come off so dramatically and in such a public fashion. Now, though, it has to be said that the public image of both companies is at risk of being damaged if issues continued to be played-out in this manner.

After all, as any of you owning a Galaxy Nexus could vouch, while it does have a form of slide to unlock as the default mechanism to access the Springboard, it is quite different – even indistinguishably so – from Apple’s approach. Furthermore, it’s not as if the Android software doesn’t cater for alternatives – allowing users to slide in various directions and whatnot. 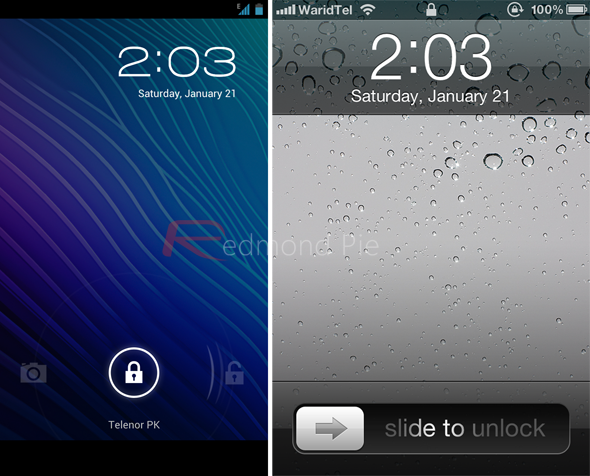 Is the Nexus iteration a real theft of the Cupertino company’s intellectual property, or could the complaint be a guise for the fact Apple relishes the opportunity to kill two birds with one stone by dragging both Google’s treasured Ice Cream Sandwich 4.0 and Samsung’s prized Galaxy Nexus through the legal house?

We’ll see what the courts say. Until then, feel free to leave your thoughts via the usual mediums below – we’d love to hear what you make of all this.