Apple Fires Employee For Ranting About iPhone on Facebook

Social networks such as Facebook and Google+ (well, mostly Facebook) have become increasingly popular over the years. Benefits include being able to stay in touch and interacting with more people at the same time and making new friends along the way. They also help remind you of important events, birthdays and anniversaries that you otherwise may miss or forget. They do have their downsides too. 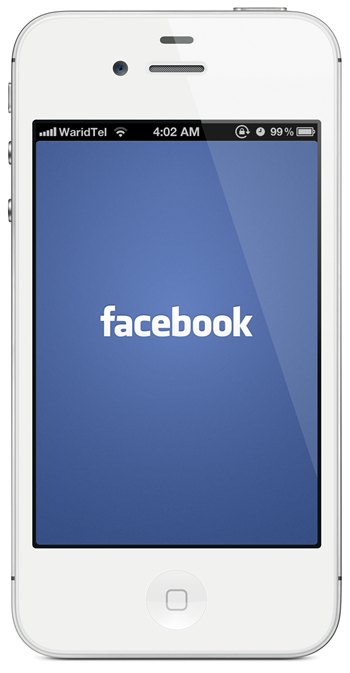 As they continue to grow, companies in turn have started asking their employees to abide by certain rules when using the social networks or, in some cases, prohibit their use altogether. Employees worldwide have been reprimanded, suspended or even fired because of inappropriate status updates or pictures that shed light to their respective companies in a negative way.

Apple is no exception. According to news site Metro.co.uk, an employee by the name of Samuel Crisp criticized his iPhone and his job at an Apple Store in Norwich. Apparently he wasn’t happy with his position as a specialist and took to Facebook to complain.

In one instance, while testing out an app on his iPhone, the twenty-some employee wrote: ‘****ed up my time zone for the third time in a week and woke me up at 3am? JOY!!’

The day before Apple announced it would bring the Beatles music to iTunes, it hinted the announcement by updating its homepage with the splash screen: "Tomorrow is just another day. That you’ll never forget". Crisp responded on Facebook: “‘Tomorrow’s just another day that hopefully I will forget.’

A colleague, who was also a friend on Facebook, brought the posts to their boss, Lindsay Cruickshank, who promptly suspended then fired Crisp. Not leaving without a fight, Crisp filed a claim with an employment tribunal.

Unfortunately for Crisp, they sided with Apple, calling the dismissal justified. The tribunal panel concluded:

We take into account their position that the Facebook posts were not truly private and could in fact have been forwarded very easily with the claimant having no control over this process.

Moral of the story is: watch what you post on Facebook. Inappropriate status updates and pictures could cost you your job. You never know who your friends are. Keep your enemies closer. Oh, just pick one.