It has taken years of legal wrangling but Apple has finally won its seemingly never ending battle with Samsung over the Slide to Unlock patent case.

The Supreme Court has ruled that it will not hear an appeal of the original infringement case that was first decided in 2014 and has since been through the appeals courts. As a result, Samsung will now have to hand over $120 million to Apple. 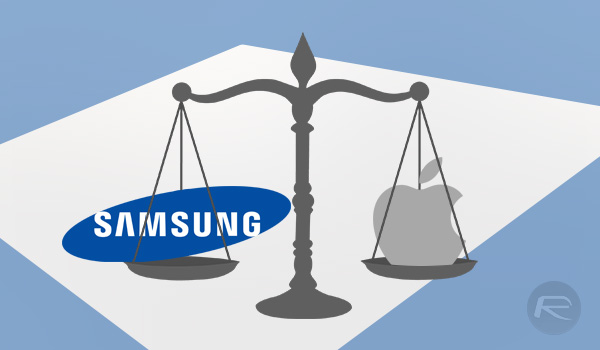 The case was famously related to Apple’s Slide to Unlock patent as well as quick links, the software that takes things like phone numbers and turns them into tappable links. Samsung was found to have infringed upon both patents, and although the ruling was overturned two years later, it was once again reinstated less than a year after that. That brings us to yesterday’s Supreme Court case during which Apple again came out the victor.

As is entirely predictable, Samsung is not best pleased, saying via a statement that “our argument was supported by many who believed that the Court should hear the case to reinstate fair standards that promote innovation and prevent abuse of the patent system.”

This is, of course, not the end of legal battles between Samsung and Apple, with another case worth around $400 million still to work its way through the courts when it returns in May. That particular case saw Apple originally awarded a cool $1 billion, although that was later reduced. 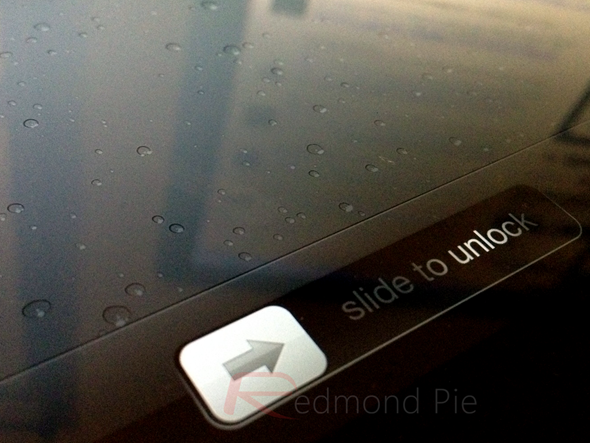 Both Apple and Samsung continue to top the smartphone sales charts in their own ways regardless of ongoing legal troubles between the pair. It’s a good job too – all of those lawyers do not come cheap and both companies need to sell as many devices as they can if they continue to keep their legal teams so busy – Samsung, doubly so, if it is going to keep losing.