Founder of Digg, Kevin Rose, has jumped on to the rumor mill surrounding the next-generation iPad. A source close to him who has “good authority” claims that the iPad 2 will be announced in next 3 to 4 weeks, possibly on February  1st, and that it will feature higher DPI display and front/back cameras. 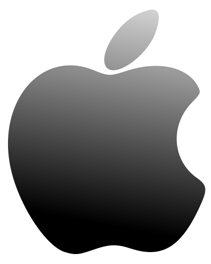 I have it on good authority that Apple will be announcing the iPad 2 in the next "3-4 weeks", possibly Tuesday February 1st. The iPad 2 will feature a retina display and front/back cameras.
If you’re thinking of buying an iPad, hold off for now.
Kevin

UPDATE: Spoke w/another source, the display has a "higher dpi", but not technically a retina display. This seems odd to me, we’ll have to wait and see.

However don’t take Rose’s claims as too seriously. He recently incorrectly predicted that the 2nd-gen Apple TV will be called “iTV”, and that it will feature an iPhone like App Store for apps. (Kevin Rose)