Apple has put the wheels in motion to ensure as many people can watch its October 30th event live as possible by updating its Apple TV app and making some of its stores available for live viewings. The event is expected to see the announcement of updated iPad Pro tablets as well as, potentially, new Macs.

For those who do not have an invitation to the event in New York, the majority will be watching at home. Apple has released an updated version of the Apple Events app for Apple TV, bringing support for the event that kicks off at 10:00. 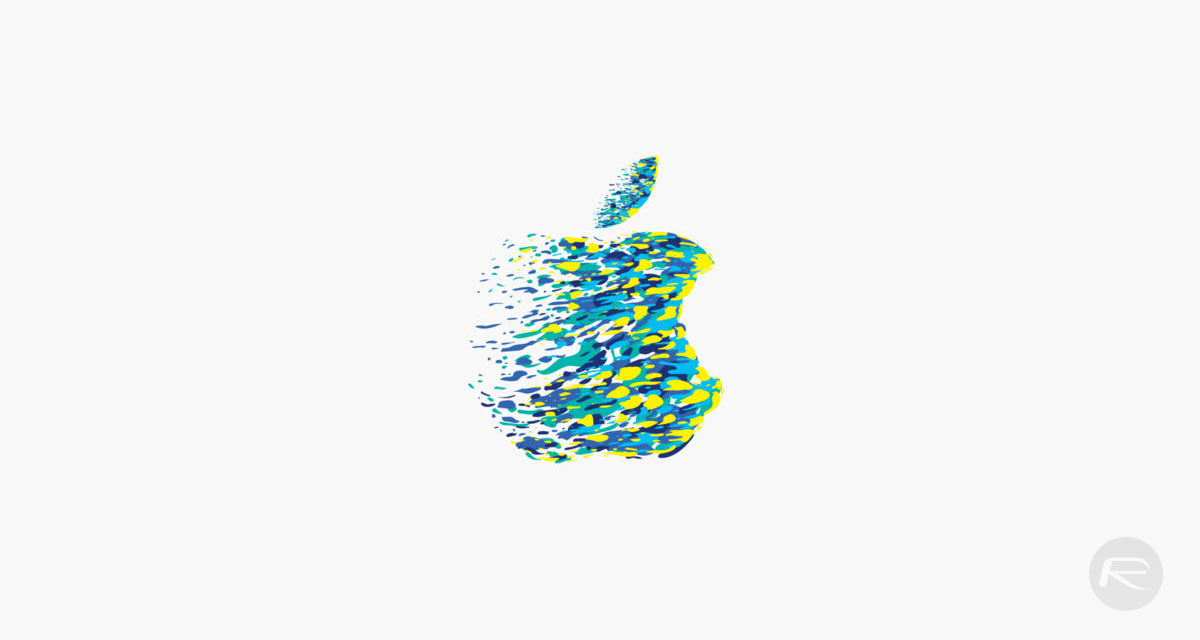 Apple’s update also helpfully tells people what time they should be settled down in their local time, meaning there should be fewer time zone hiccups than usual.

However, if you’d like to pretend you’re in New York, you can instead watch the event at one of a number of Apple Stores that will be live streaming the event onto their huge video walls. Apple hasn’t officially announced a list of stores that will be offering the event, and for the most part, it appears that stores in the United States and UK will be taking part, although there are others dotted around the globe.

Given the fact a store needs to be open at the time the event is taking place, there are plenty of countries that are simply out of luck. The folks at 9to5Mac have been able to collate a list of stores they know are showing the event, and if you want to confirm whether your particular store is in on the action you can visit the Today section at Apple website or search for the session in the Apple Store app. 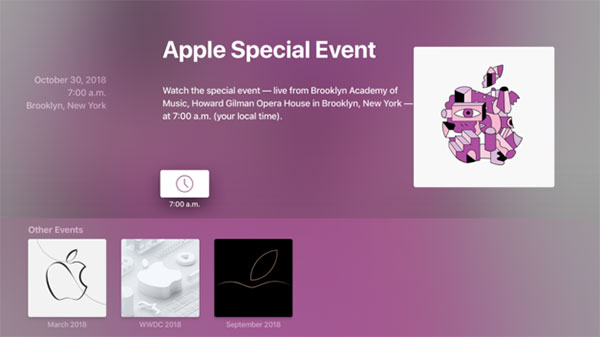