As we told you earlier that Apple had announced new high-end 13-inch and 15-inch MacBook Pro with Touch Bar computers, which is great if you want a super fast Mac notebook and don’t mind that somewhat flaky keyboard.

If, however,  you are someone who was pricing up the older, more reliable, and certainly more port-laden 2015 MacBook Pro, then you’re about to be very disappointed indeed because as part of today’s lineup refresh, that Mac is no longer available to buy. 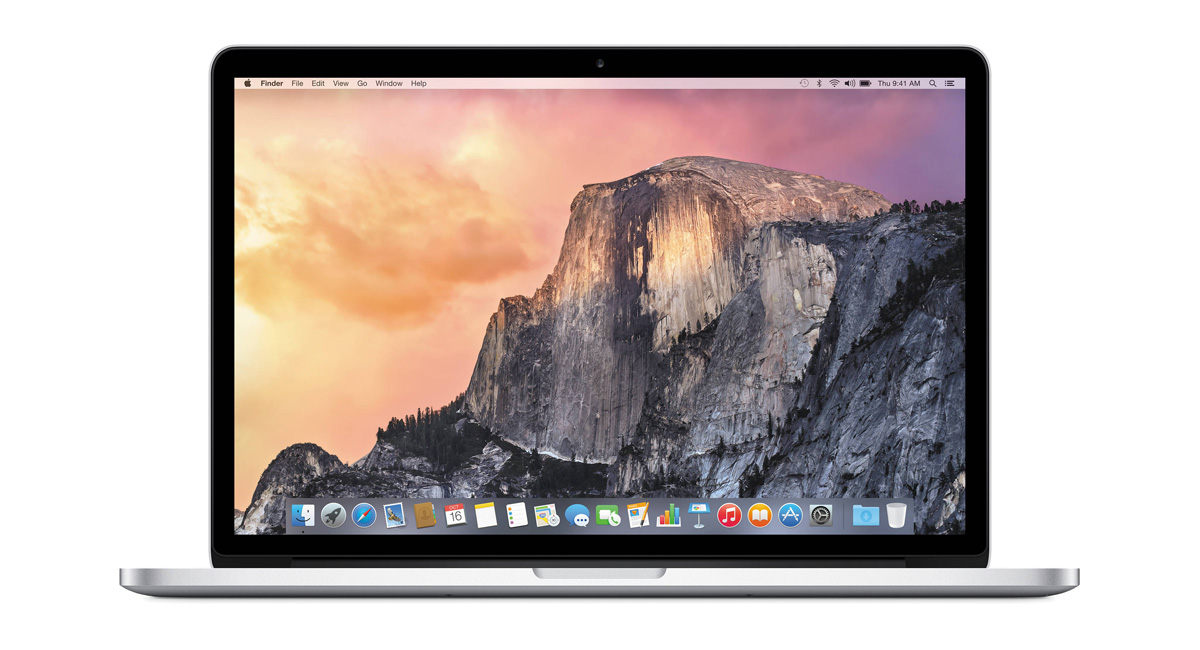 Up until today, Apple continued to stock the 2015 15-inch MacBook Pro as an alternative to the 2016 and beyond machines that were also available. Still great machines, these included all of the ports and indeed MagSafe connector that so many of us miss from the newer models, and in the process, had become something of a cult favorite amongst users. Add in the fact that Apple clearly has a reliability problem with its current MacBook Pro keyboards and the older 2015 model was a real alternative for many.

Now that the 2015 MacBook Pro is no longer up for grabs from Apple, users are left with either buying via third-party sellers or hoping that refurbished models pop up via Apple’s online store. Failing that, it may just be time to bite the bullet and check out the 2018 MacBook Pros in the hope that this new third-generation butterfly keyboard is up to snuff.

Unfortunately, no matter how much better that keyboard is, it won’t magic up an SD card slot or HDMI port, so be sure to get ready for that dongle life too. Sorry, folks, but it looks like this is the future of the Mac.