Apple Deleted Songs From Your iPod Downloaded From Competing Services

Apple sees itself fighting another class action lawsuit after being accused of "deleting" music content downloaded from other rival services, after users tried syncing their iPods to iTunes. The iOS maker is accused of violating anti-trust laws as it locked it original iPods to the iTunes ecosystem.

According to the attorneys for the consumers that filed the case, Apple had been practicing this from 2007 to 2009. Patrick Coughlin – the attorney, speaking in the court said that Apple gave the users the "worst possible experience" by blowing up their music library. 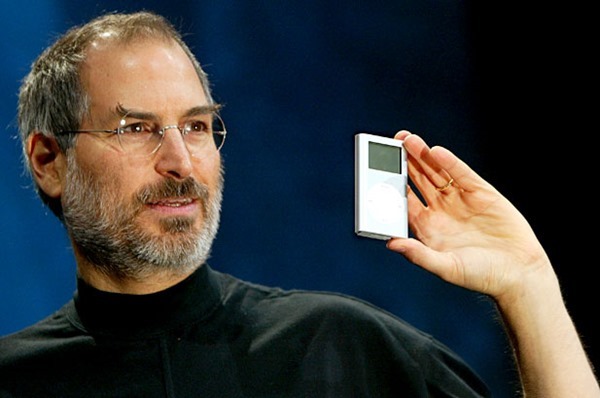 This fiasco seems to be stemming from an error message that the plaintiffs claim to be Apple’s tactic to keep the end user ill-informed on purpose. See, whenever users tried to sync music content downloaded from competing services, to their iPod via iTunes, they would be prompted with a ‘nondescript error’ message, and let’s face it, not many understood what that meant. It would further advise the user to restore the device to factory settings, which understandably deleted those particular music tracks from the iPod.

Apparently to further cement the plaintiff’s claim, the lawyers produced both videotapes deposition and emails written by Steve Jobs which shows the man himself hatching a plan to use the hacking scares to iTunes, as an excuse to accuse RealNetworks of hacking the iPod when it started offering music downloads for the device.

Apple’s Security Director, Augustin Farrugia, in response to the accusation made over the vague error message said that Apple was trying not to confuse its consumers with too much information. Apple may have had good reasons to block third-party service downloaded tracks from syncing through iTunes, but how confused can a user get if told that the downloaded tracks from third-parties cannot be synced due to security concerns. 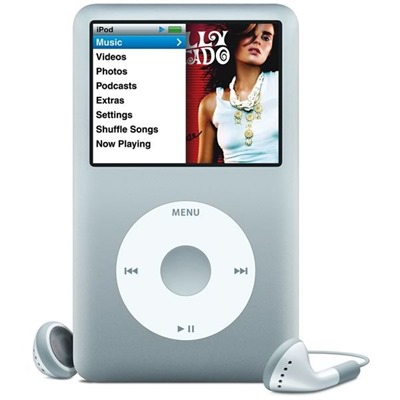 Apple continues to cite the legitimate security concerns back then that led to such measures. Farrugia told that court that hackers such as "DVD Jon" and "Requiem" had made Apple "very paranoid" to protect iTunes.

As for Apple’s opinion on the matter, the Cupertino company has declined to comment on the issue outside of court for now.

What do you make of this news? Did you ever receive that error on your iPod when using third-party music services?