Apple Could Launch AirTags Alongside The iPhone 12 In October [Report]

We’ve been waiting for Apple to announce its AirTags tracking tiles for around a year now and we could finally see them get their big day next month. That’s according to a new report by Macotakara.

Citing Chinese suppliers, the outlet says that Apple had initially planned to announce the tags alongside the iPhone SE in March 2020. That plan was canned – likely due to the coronavirus pandemic – with Apple instead choosing to launch alongside the iPhone 12 in October.

According to Chinese supplier information, Apple seems to be preparing to announce the loss prevention tag AirTag at the online event of iPhone 12 series, Apple Watch Series 6 scheduled to be held in the latter half of October 2020.

References to some sort of Tile-like tracking device began appearing in iOS betas almost a year ago and later beta updates outed the AirTags name. Since then it’s only been a matter of time until they were announced. October might finally see that happen.

The same report claims that AriTags will make use of iOS 14’s App Clips feature, too. That will allow tags to trigger the downloading of a third-party tracking app, although that’s yet to be confirmed obviously. 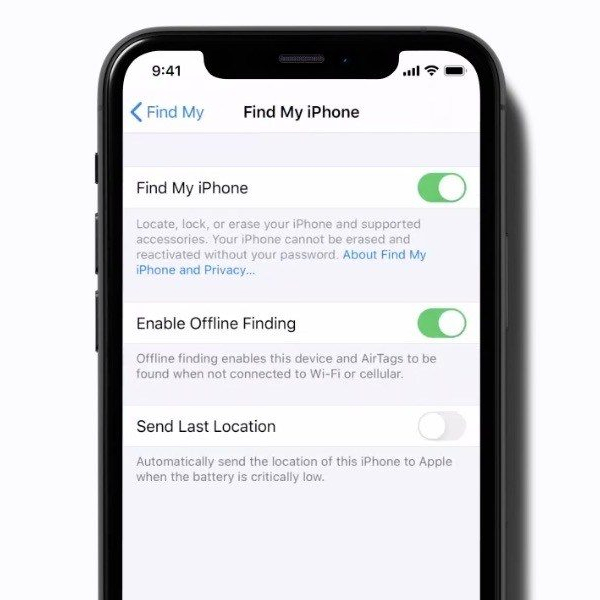 Apple would normally announce all of this in the usual September iPhone window, but that’s now thought to be taking place in October. We already know the iPhones won’t ship until next month, but we don’t know for sure when they will be announced.