Apple Confirms iOS 6 Do Not Disturb Scheduling Bug, Will Automatically Fix Itself On January 7th

An increasing number of iOS 6 users have been experiencing difficulties with the automatic scheduling feature of Do Not Disturb that was released as part of the latest iteration of iOS. Users have been noticing that Do Not Disturb was not automatically disabling itself as per the scheduling instructions, something on which Apple has been quick to react to and issued a support article on their official support website.

Support article number TS4510 was uploaded this afternoon, and refers to an issue with the Do Not Disturb mode remaining active even after the scheduled time had elapsed. A number of users have reported the issue occurring immediately at the turn of the year, whereas an additional set of users haven’t seen any problems occur until today. It may not be an immediate resolution, but the Apple iOS engineers have confirmed that the scheduling bug will correct itself and will be back to normal from January 7th onwards. 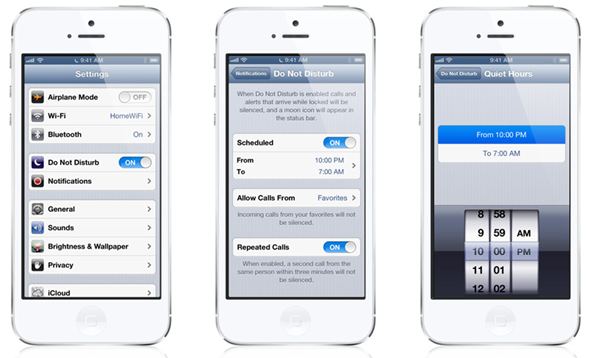 During the interim period, users won’t be able to rely on the Do Not Disturb feature for automatically enabling and disabling itself based on the specified time frames through the Settings app and should therefore rely on manually turning the feature on and off until the issue puts itself right next week. Navigating to Settings > Notifications > Do Not Disturb and making sure that Scheduling is set to Off should alleviate the issue for now.

Users have reacted extremely positively to the inclusion of the feature with iOS 6, an offering that essentially allows us to accept who we want to receive notifications from through a set of rules that are defined through the Settings app. Although everyone should be fully up and running again on January 7th, the issue is yet another shining beacon that suggests Apple have some serious work to do to alleviate issues that occur within iOS when we enter a new year. 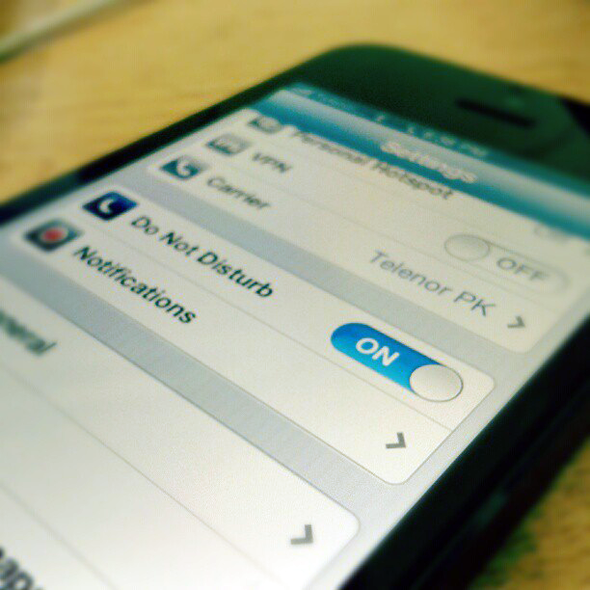 When 2012 descended on us, an extremely large set of users had issues with their alarm clocks within iOS which triggered Apple to issue a point update to iOS to resolve the problem. Considering this particular bug will resolve itself within the next few days, the company obviously has deemed it large enough a problem to fix immediately with a firmware patch.