Whenever people discuss the the historical aspects of Apple, they often make reference to the fact that the company was founded by Steve Jobs and Steve Wozniak, which is indeed true. However, it is often an overlooked fact that the two Steves took the decision to form the company they called Apple Computer Co. with a third man, Ron Wayne.

In the technology world, Ron Wayne’s story is well known and thanks to a number of newspaper articles; he is often portrayed as the man who took the decision to quit Apple and walk away with $800 for his ten percent stake in the company. A ten percent stake in Apple in the current climate would obviously make Wayne an extremely wealthy individual, but it seems that is not how he looks at the situation. Ronald G. Wayne has decided to take to his Facebook profile to publish a short essay which explains his decision to leave Apple after only twelve days whilst promoting his new book at the same time. 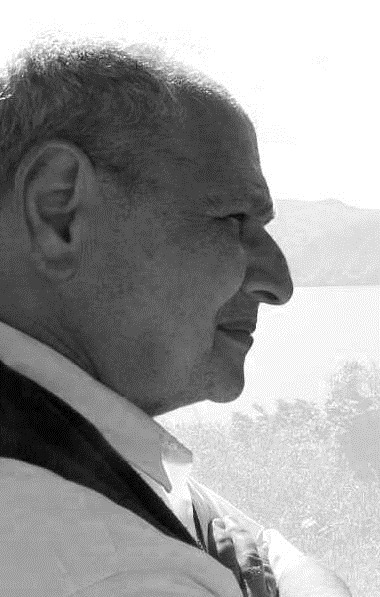 The financial side of things doesn’t seem to be a major regret for Wayne, who admits the whole situation was "character building", but he does concede that if he knew the company would make 300 people millionaires in only four years, he would have rode those four years out but then would’ve still parted with the company. At the time of founding the company with Jobs and Wozniak, Ron was working a full time job at Atari as an International Field Service Engineer, reporting directly to Al Alcorn which made it difficult to continue his role at Apple.

As is always the way with a company start up, the future is totally unknown with no one being able to predict whether the company would be successful or even when that success would come. We are pretty sure many company founders have felt the same hesitation which Ron Wayne expressed in his essay:

Aside from any immediate apprehension in regard to financial risks, I left because I didn’t feel that this new enterprise would be the working environment that I saw for myself, essentially for the rest of my days. I had every belief would be successful but I didn’t know when, what I’d have to give up or sacrifice to get there, or how long it would take to achieve that success.

You get the feeling that the essay was published in an attempt to put right a few mistruths which have been sensationalized in the press in recent time. Media reports generally play on the fact that Wayne has lost out on billions of dollars over the years which is something he doesn’t believe is true, although in his own words he does conceded that he "perhaps lost tens of millions of dollars". Hindsight is a wonderful thing and rather than reflect on what could have been, Wayne has spent the last forty years compiling information through his research which is all packed into his new books, Insolence Of Office.

Whether or not Wayne does have huge regrets about his decision to leave the company is something we may never know and something he may wrestle with on a personal level, but history belongs in the past and with the publication of his book, he truly believes that he has justified his existence. Head on over to his Facebook feed and check out his essay "Why I Left Apple Computer After Only 12 Days, In My Own Words", it makes an interesting read.