Apple CEO Tim Cook has hailed the company’s newly-released AirPods as a “runaway success” during a recent tour of the New York Stock Exchange.

Cook was asked for comment during a visit with his nephew, and although he declined to comment on business, he did take the time to mention how successful the AirPods have been as far as sales are concerned since release mid-way through December. 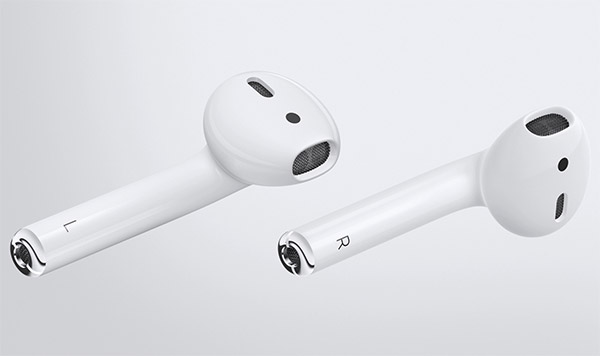 Apple’s AirPods began to ship to customers during the week of December 19 and while both Apple Stores and third-party resellers have been receiving regular shipments, customers have found it difficult to get their hands on AirPods due to their popularity.

Apple has long been accused of creating artificial product shortages of iPhones in particular, though there are no suggestions at this point that anything like that is afoot here. Tim Cook did say during his Stock Exchange visit that the company is “making them just as fast as [they] can.”

Those who have been able to get their hands on AirPods have offered largely positive reviews, although as tends to be the case with these things, issues are not unheard of. Problems with the batteries built into the charging case have been reported, although we are some way from any issues being widespread. For those who are experiencing said issue, Apple has an updated service policy that can be availed to replace any faulty parts under warranty.

Apple’s AirPods are the company’s first attempt at making truly wireless earphones, but with a twist. Featuring company’s W1 chip aimed at making the pairing of earphones and devices easier than ever, Apple’s new earphones are an important step for the company following the removal of the standard earphone jack from its new iPhones, the iPhone 7 and iPhone 7 Plus. With little possibility of future iPhones reversing that decision, wireless is here to stay.

You can watch Cook’s short CNBC interview below.