If you’ve ever held off buying an iPhone because it was just too darned expensive, then it’s looking increasingly likely that you’ll be good to go some time later this year. Rumors of a new, budget iPhone have been doing the rounds for a good while now, and even the most skeptical amongst us has to surely admit that a cheaper iPhone is more of an inevitability than a possibility at this point.

The latest round of rumors comes out of Chinese social media site Weibo, where some leaked documents appear to detail exactly what the two budget iPhones will be. And yes, we did say two.

According to the documents, which may or may not be fake after all, two models of the budget iPhone will be released by Apple later this year. One, apparently, will be cheaper than the other although if the specifications are correct it’s probable that one will be a China-only affair.

The first of the two models will feature a 4-inch display and Samsung HP5 dual-core processor backed up by 1GB of RAM. Bluetooth 4.0 and FDD 4G are also on the specification list for this model, which it is believed is codenamed Zenvo.

The other model, codenamed Zagato/Bertone will be exactly the same bar a H6P processor and TDD 4G LTE connectivity. It’s this 4G technology that is currently being employed in China, suggesting this model will be available in that territory. 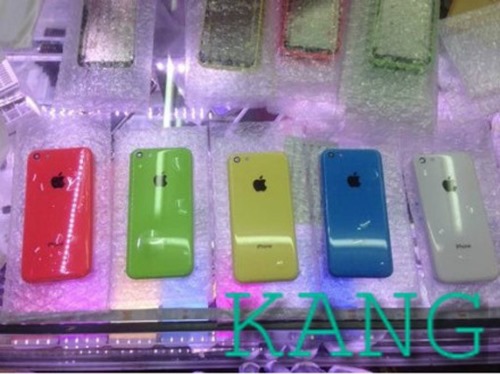 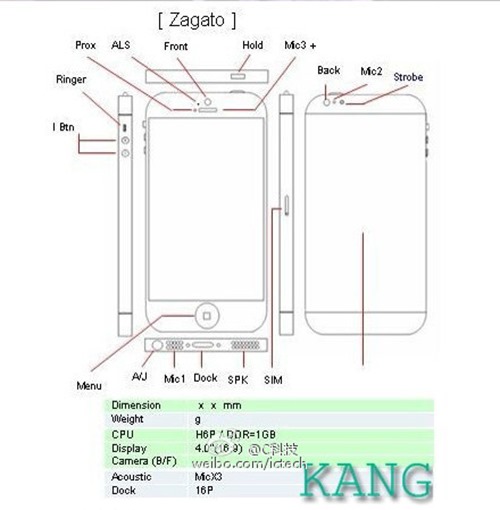 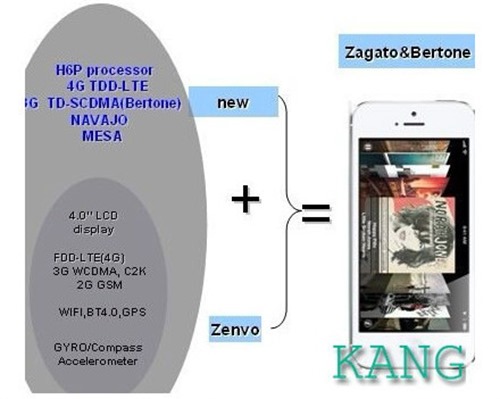 Genuine details of the budget iPhone are hard to come by, and although more and more photos of the handset’s purported rear shell keep cropping up, we’re still pretty much guessing about what Apple has up its sleeve. At this point though, the rumors are just too strong to say that the handset isn’t real, and it’s a safe bet that it will be available in multiple colors.

The budget iPhone is expected to be released alongside Apple’s regular, high-end iPhone refresh later this year. The iPhone 5S is possibly the handset most will be looking to pick up, but the entry into the budget market with something other than its 12-month old models suggests Apple is serious about taking the fight to Android.

Or should that be Samsung?

What do you make up of all this? Should Apple launch separate models of the budget iPhones or should they make one phone to rule them all?