As the days count down towards Apple’s big iPad event on Tuesday, October 22nd, all the preparations are underway at the venue that will play host to be big unveiling to iPad 5 and iPad mini 2.

Roundly expected to be the place where we will see the new iPad and iPad mini for the first time, the Yerba Buena Center is currently undergoing a transformation as Apple’s teams get the venue ready for the event that is also expected to feature the new Mac Pro as well as the final look at OS X Mavericks and Haswell-powered Retina MacBook Pros. The next version of the Mac operating system is expected to go on sale not long after the event. 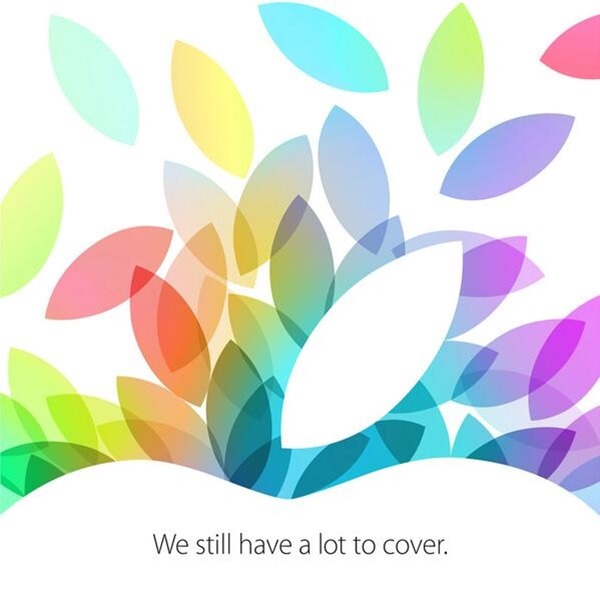 As Apple begins putting posters up at the Yerba Buena, some people have managed to snap some photos showing what the color scheme will be, and it certainly mimics that of the invites that Apple sent out to press not that long ago. 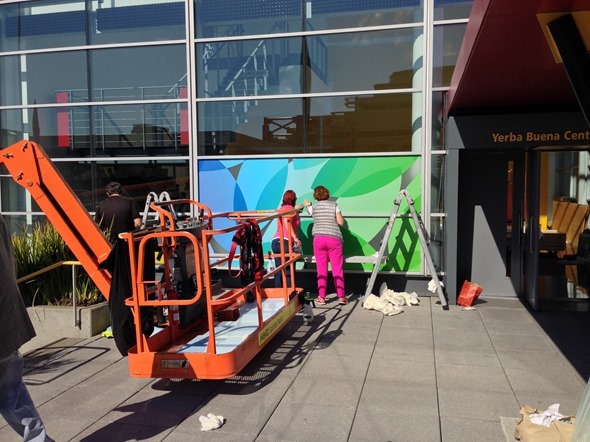 The event, taking place on Tuesday the 22nd of October has been rumored for weeks, and now that we finally know for sure when and where it will take place all eyes are now firmly on what Apple will show to the crowed when Tim Cook and the rest of his presentation team get the ball rolling. While new iPads and iPad minis are almost guaranteed at this point, it’s the unknowns that are more interesting. New MacBook Pros, as mentioned above, are a possibility, if only a slim one. We certainly won’t be holding our breath on that one. 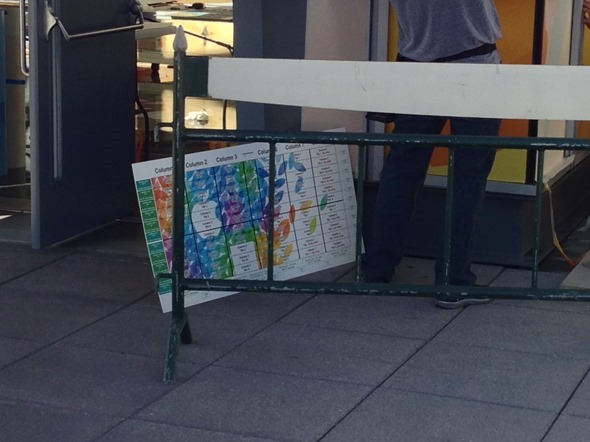 We’ll be keeping an eye on the prospects of new unexpected devices coming out of the iPad event next week, and we certainly won’t be expecting anyone to be announcing a watch, television or flying car come Tuesday.

In fact, we’ll just settle for an iPad mini with a Retina display, a new iPad with Touch ID built in, general availability for OS X Mavericks. And a release date for the Mac Pro. Anything more and we’d just feel greedy!