Back last week, Microsoft announced that a Remote Desktop app for iOS and Android would be forthcoming, and staying true to that promise, and in line with today’s Windows 8.1 release, the said app for iPhone, iPad, iPod touch and Android has just arrived.

There are numerous apps already available for the big platforms that allow a PC, or indeed a Mac to be controlled remotely, but it’s always nice to have an official offering. Microsoft has been ramping up efforts to bring its vast array of apps to a diverse audience, particularly in mobile space, and with Office for iPad also in the pipeline following the corresponding release for iPhone, an RDP app will surely be more than welcome. 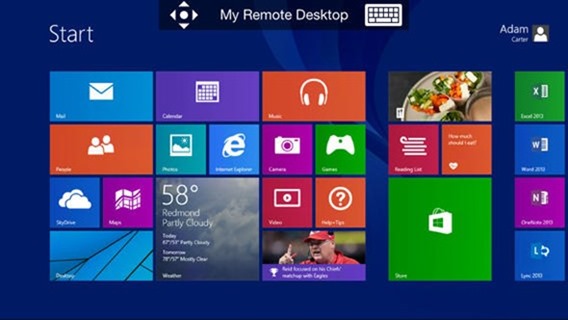 Of course, a large portion of iOS and Android users will also be ardent Mac users, and thus, will find no use for this particular release. But for those who own a PC, the official Remote Desktop app is finally here. 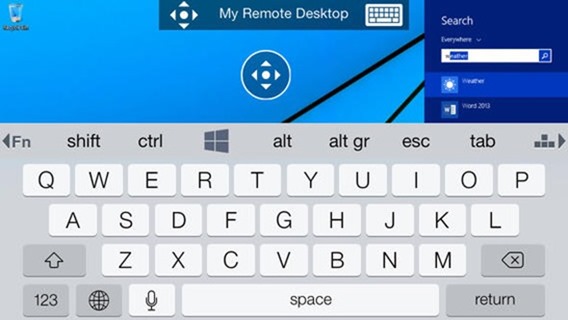 It’s fair to say, today has been a long time coming, but it does appear as though the almost endless wait for the app to arrive means that Microsoft has not scrimped on the features. For a first version, it boasts all of the tools one could require when remote desktop’ing on a touch-based device, including a "rich multi-touch experience with remote desktop protocol (RDP) and RemoteFX supporting Windows gestures." 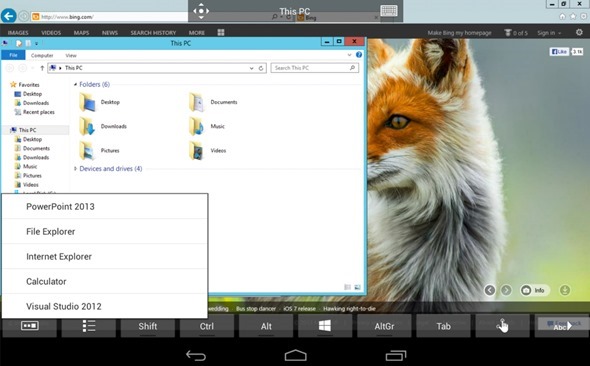 Remote Desktop for iOS and Android is now available to download for free, and the links provided below will take you to the download page.