Apple to Hold “Back to the Mac” Media Event on October 20th !

This is just in. Apple is holding a Media event dubbed as “Back to the Mac” on Wednesday, October 20th. Going by the title on the invitation card, it looks like this event is going to focus entirely on Macs, unlike some of the recent events which were all geared towards iOS (iPhones, iPads and iPod touches). 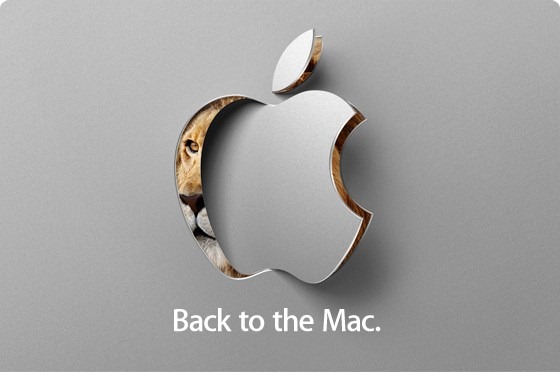 Apple is most likely going to talk about the next version of OS X i.e. version 10.7. Stay tuned as we will be covering all the events as they happen here Live! [via Engadget]