Apple has taken another step closer to replacing the wallet by announcing a new Apple Pay NFC feature. VP of Apple Pay Jennifer Bailey made the announcement at the TRANSACT conference in Las Vegas, which is focused on mobile payments and the technologies around them.

Alongside the announcement, Apple also announced that users will soon be able to sign up for loyalty cards with a single tap via the Wallet app while also confirming that Bird scooters, the Bonobos clothing stores, and PayByPhone parking meters will all be part of the initial Apple Pay NFC rollout. 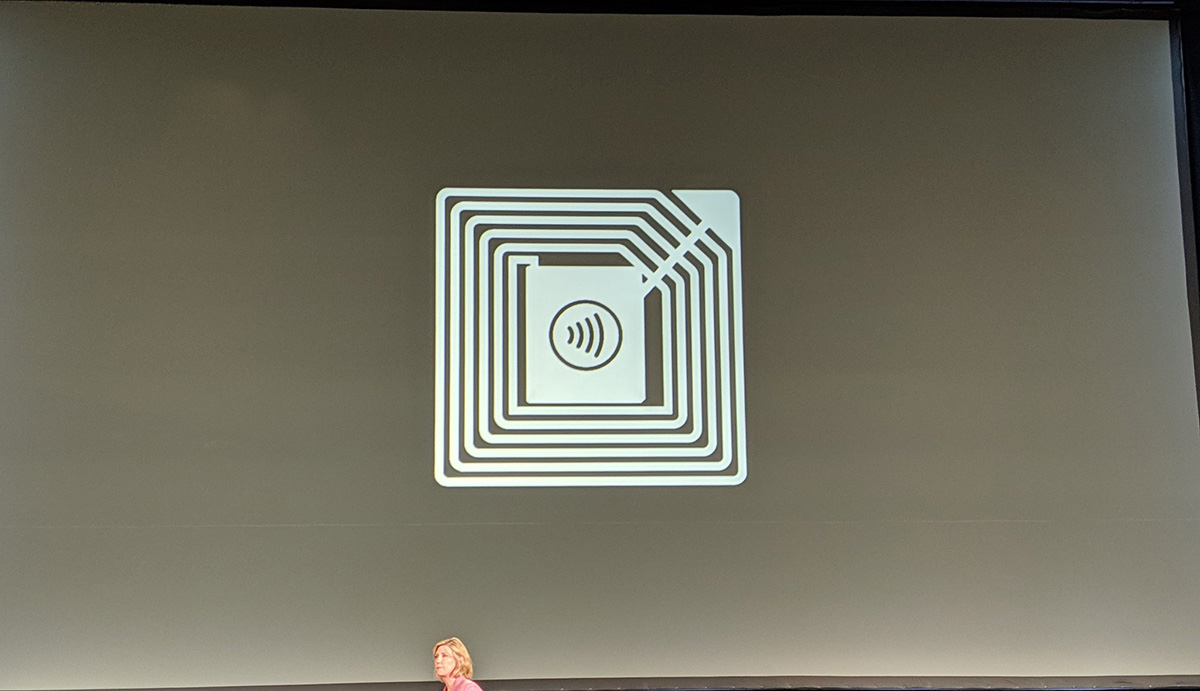 As things stand, anyone wishing to pay via Apple Pay needs the retailer to offer contactless payments via a terminal. However, with NFC support, users will instead be able to tap their iPhone against a coded NFC tag and then have the familiar Apple Pay interface appear. The NFC tag will provide the information the iPhone needs in order to initiate the transaction.

Apple announced support for NFC stickers/tags that trigger Apple Pay for payment without having an app installed. Imagine tapping your phone on a scooter or a parking-meter and paying for it without signing up or downloading an app first.

Apple says that the new feature will start rolling out later this year, so it’s possible that it will be a feature that requires iOS 13, too. The three launch partners will also need time to get their ducks in a row, and we’d expect more to come online now that the feature is out in the open. 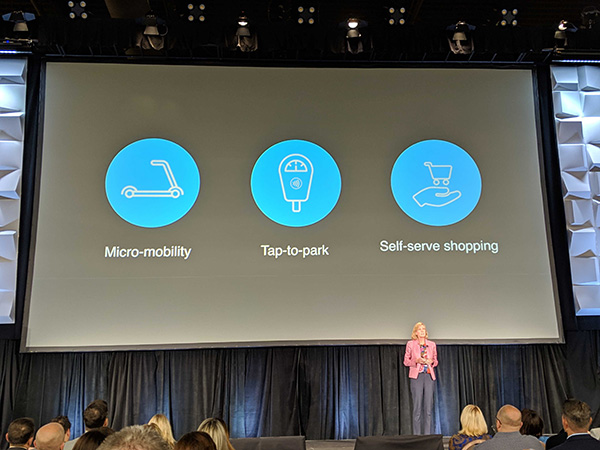 Apple is expected to announce iOS 13 during WWDC next month, so it’s possible we will learn more about the feature then. The software will also likely be made available to the public in September.