Apple And Samsung Patent War Could Soon Come To An End!

Over the course of the weekend, Apple and Google reached a landmark deal that saw both parties agree to settle any patent disputes in a manner that wouldn’t involve continued litigation, and now, it is being reported that Apple and Samsung are currently holding talks on a similar agreement.

Even though, at times, the patent battle between Apple and Samsung has provided entertainment, it has often seemed like a playground back-and-forth, and with each new year seeming to bring yet another high-profile court hearing, things have become a little tiresome and predictable. 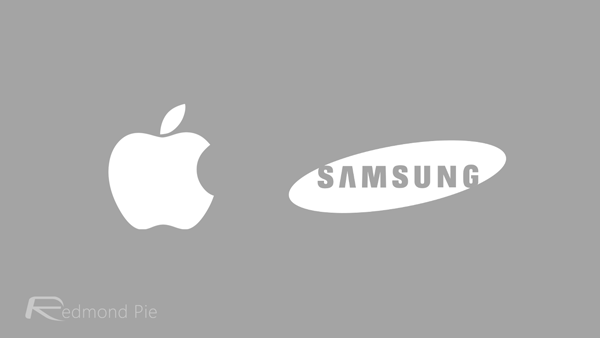 Given the recent ruling in favor of Apple, who has once again been awarded damages after Samsung was found to have copied a number of software-related patents, one may have thought that this would be the end of matters. But unless an amicable agreement is made, you feel as though any court ruling merely signals an interlude between one hearing and the next, and with both companies keen to make big sales, innovate and expand their respective product line-ups, this continual litigation provides most unwelcome distraction.

Florian Mueller – resident patent expert and follower of all things related to Apple patents – believes that a deal will be reached between Apple and Samsung “very soon,” after which we hopefully won’t be seeing any more courtroom battles between two of modern technology’s most influential members.

But even though this is a step in the right direction, you feel that there’s still quite a lot of discussion to be made before anything can be finalized. After all, prior to each major court date, the chiefs of each company have been made to sit down and try to talk things through in a civilized manner in an attempt to deal with issues without involving judge and jury; a mandatory step that has always failed in its goals. 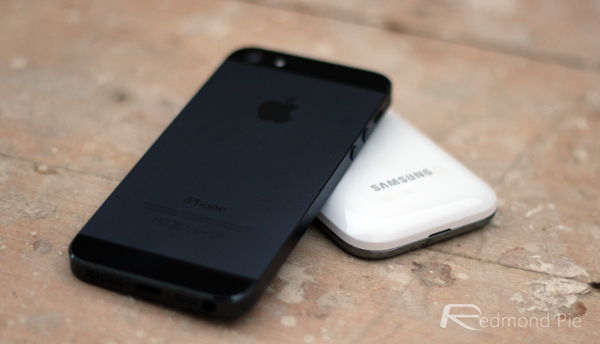 Steve Jobs once said he was willing to go “thermonuclear” on Google to “right the wrong” that was the “stolen product” of Android. But current CEO Tim Cook is a much more conciliatory character open to newer ideas – something that has been reflected right across Apple during his leadership – and with Cook having openly expressed his distaste at legal battles, it’s no surprise that his company has now resolved things with Google.

Doing likewise with Samsung seems the natural next step, and we’ll certainly be keeping our eyes peeled for any more developments on this one.