Apple today emailed App Store developers to inform them that prices will be increasing across the App Store in Denmark, Mexico and all countries in which the currency is the Euro.

The company blames the changing exchange rate for the increase in prices, with changes to app pricing and the cost of in-app purchases set to take place before the end of the week. 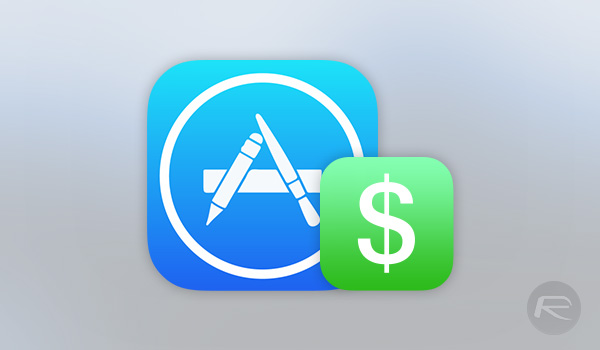 The company confirmed that prices will increase by an additional 5% in order to add a new value added tax (VAT) for all customers who make App Store purchases in that country from the beginning of May.

On May 1, 2017, a value added tax (VAT) rate of 5% will go into effect for customers in Taiwan buying apps and in-app purchases. We will administer the collection of taxes from customers and the remittance of taxes to the appropriate tax authority in Taiwan. Your proceeds will be reduced accordingly, and will be calculated based on the tax exclusive price.

It hasn’t been a good few days for App Store pricing or developers after Apple also announced recently that the App Store Affiliate Program will see a reduction in the commission paid out by the company when apps and in-app purchases are bought following the clicking or tapping of an affiliate link. Publishers which link to the App Store received a 7% commission when someone purchased an app prior to the change, with that dropping to just 2.5% as of next week. This has the potential to cause a major impact for publishers that rely on App Store commissions as a large part of their business model.