One of the things which iPhones and iPod touches are still missing over Android devices is the animated or live wallpapers option which were first introduced with Android 2.1 on Nexus One back in January of this year. But thanks to this new jailbreak app called vWallpaper, you can now have animated wallpapers on any iPhone and iPod touch running iOS 4.x / iOS 3.x. This in my opinion is the single best reason (behind unlock of course) to jailbreak your iPhone or iPod touch now if you haven’t already. Some of these HD animated wallpapers just shine like anything on the gorgeous Retina Display of iPhone 4. Don’t believe us? Check out the video after the break. 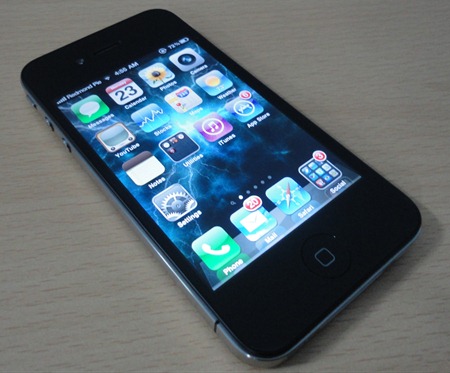 Step 2: Touch on “Manage” tab on the bottom.

Step 3: Now touch on “Sources” as seen in the screenshot below: 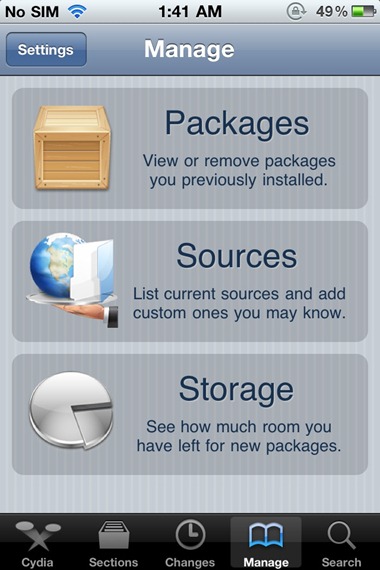 Step 4: Touch on “Edit”, and then on “Add”. You should now be prompted to enter a url source as seen in the screenshot below. Type http://i.danstaface.net/deb and tap on“Add Source”. 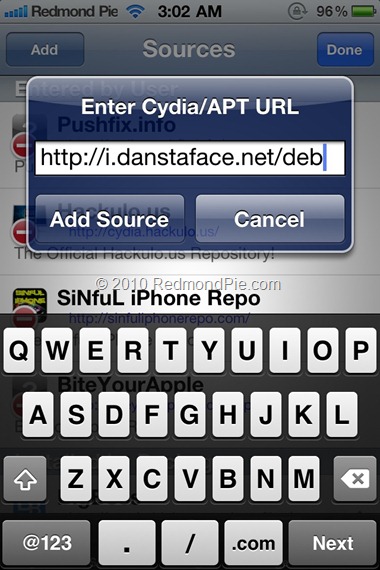 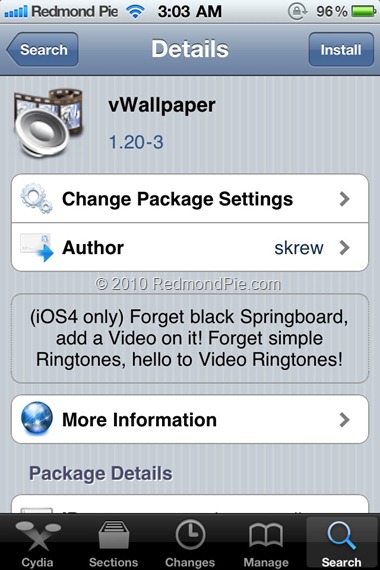 That’s about it! Now simply run the vWallpaper app to set your favorite Windows DreamScene, Live Wallpaper -esque animated background. One of the great things about this app is that there is this little store kind of thing built right into the app from where you can download new animated wallpapers.

Of all the little testing I have done so far, these animated videos as wallpaper haven’t slowed down my iPhone 4 even a bit. You can also see the smoothness in the video embedded below. But it may slow down iPhone 3GS, 3G or anything below it as they have half the RAM of iPhone 4. It is also too early for me to comment on how will it impact the battery life. I will certainly have an update on it once I am done with one full day of testing. For now, check out the video to see it in action on iPhone 4 !

Make sure you subscribe to our YouTube Channel here for future videos related to iPhone, Android and Windows phones.