Rovio Mobile’s super popular Angry Birds series of games, which are available on just about every platform from Windows to the Nokia’s defunct Maemo OS, has received its own theme for Windows 7. 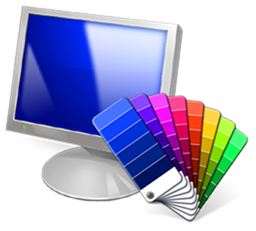 Angry Birds is a puzzle-based video game, developed by Rovio Mobile, that started out on Apple’s iOS platform back in 2009. It’s easy to learn but difficult master which is what makes the game so, so much fun! Since 2009, the game has become the most popular game on iOS, having been  downloaded more than 50 million times.

Owing to popular demand, the series was, in the recent past, expanded with Angry Birds: Seasons and Angry Birds: Rio. Its popularity only became more widespread when Rovio released the game for other devices and platforms such as Maemo, iPad, WebOS, Symbian^3, Android, Windows Phone 7, PlayStation 3/PSP, Windows, Mac and in May, on Google Chrome. 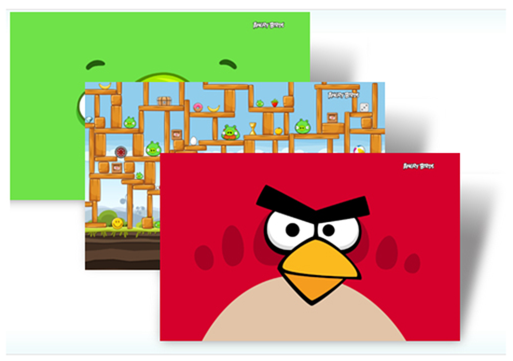 Expanding their outreach, the raging birds have received a theme on Microsoft’s Windows 7 Personalization Gallery.

They have no wings. Their eggs have been stolen by pigs. So, yeah, they’re pretty angry. Contemplate their mood at length with our free Angry Birds theme for Windows 7.

If you’re a seasoned geek and prefer minimalistic themes then chances are you won’t be liking the sound effects since, well, they can be annoying. But if you have a younger brother or sister who’s a big fan of series, they’re bound to love it!

We also covered a Justin Bieber: Never Say Never theme for Windows 7 that Microsoft released a month back. If you’re a belieber (or your sibling is), then give it a try!

You may download the Angry Birds theme from the link embedded at the bottom. To install, simply double click on the downloaded .themepack file. Windows 7 (which is required for the theme to work) will install the theme itself.