Flappy Bird, Threes and Clash of Clans is definitely what’s happening in the iOS gaming world at the moment. The addictiveness and challenging nature of Flappy Bird has ensured that it still remains installed on millions of iOS devices, even though the developer has permanently removed it from the App Store. The popularity of the annoying little bird has managed to provide a ray of hope as indie developers and small game studios try and compete with the larger development houses. As one bird disappears from the mobile gaming world, it looks like we are set to welcome in a whole new family of mischievous aves in the form of a new Angry Birds Stella courtesy of Rovio.

The official Rovio Twitter account has set tongues wagging by tweeting out a link to a teasing image with the accompanying “Big adventure with new birds coming soon!‘ text. The Angry Birds franchise has undoubtedly been one of the biggest success stories of mobile platforms to date, with millions of users across the world getting their daily dose of bird flinging action across varying iterations of the title. However, one thing that all releases so far have had in common is that the core characters have remained the same. The same birds, same colors and same special powers. The introduction of new special birds indicates that Rovio feels that a change is necessary.

Rovio has used its usual tactic of invoking excitement through social media in order to generate an interest in the new game way before it actually makes its way onto any of the compatible app marketplaces. Although we don’t have any in-depth information regarding the game itself, a follow up tweet from the official Angry Birds account has confirmed that the title will be given the name “Angry Birds Stella” and comes with the tagline of “Best friends forever, most of the time“. The latest tweet also confirms that Angry Birds Stella will introduce five new birds to be part of the physics based flinging mayhem. 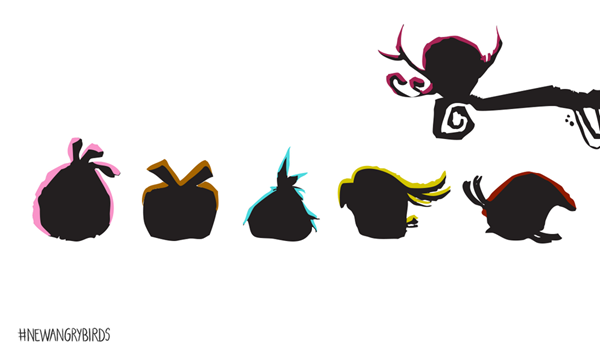 The success of previous Angry Birds titles has seen the brand gathering unprecedented traction across the globe. The popularity of the game has managed to create an industry that sees Rovio gain financially from different types of merchandise as well as the ability to port the experience to other operating systems and platforms such as Microsoft’s recently launched Xbox One. We don’t have any additional information on release dates, but we can’t wait to see what’s in store for the ninth version of Angry Birds. 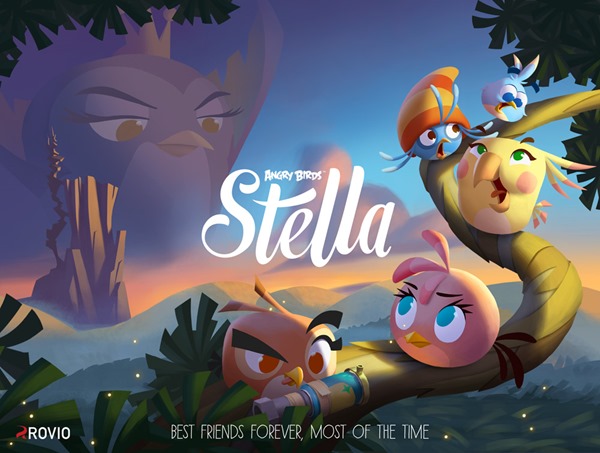