Angry Birds Space For iOS Can Be Downloaded For Free As Apple’s App Of The Week [Value: $3]

Another week, and yes, another paid iOS app is going free for a limited time. Today’s title is a game that has been a staple on iPhone, iPad, and iPod touch devices for years and had the world of mobile gaming tightly gripped. Usually costing $0.99 on the iPhone and $2.99 on the App Store, it can be download for free from the App Store till next Thursday.

Angry Birds without a doubt needs no introduction with plenty of sequels and variants having hit the App Store to entertain us during bus rides, flights, awkward family dinners, and so much more. Today we are looking at Angry Birds Space, which takes our favorite birds with rage issues out in space on the hunt for those green piggies. 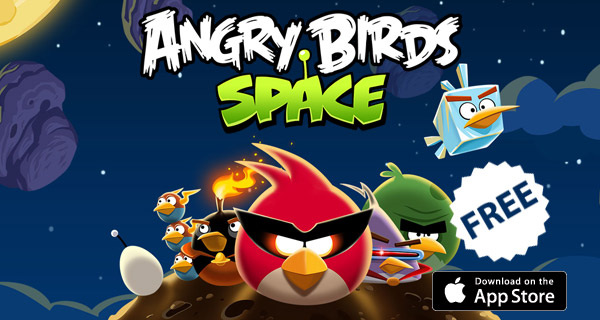 As we’ve come to see from the Angry Birds franchise, Rovio released dedicated versions for the iPhone, and the larger iPad platform, with the latter version costing a tad bit more. So it never really was a universal fit, but we don’t have to worry about that anymore. If you want to enjoy the game on both your iOS devices, both versions are free to download right now for limited time.

Truth be told, the Angry Birds craze has phased out in the last couple of years or so, perhaps due to an experience that was largely similar in one way or another to the rest of the Angry Bird iterations. That said, Angry Birds Space however really changed up all that with its take on physics that had us tackling crazy gravity and orbital pulls. It was challenging, and as it stands right now, still is.

Whether it’s the icy orbs of Cold Cuts, the volcanic explosiveness of Red Planet, Utopia – a planet made entirely of junk food, or even our own Solar System, each episode offers intergalactic fun at every turn! And the low-gravity environment of space results in spectacular gameplay ranging from slow-motion puzzles to lightspeed destruction. With brand new birds, special abilities, and a whole galaxy to explore, the sky is no longer the limit! 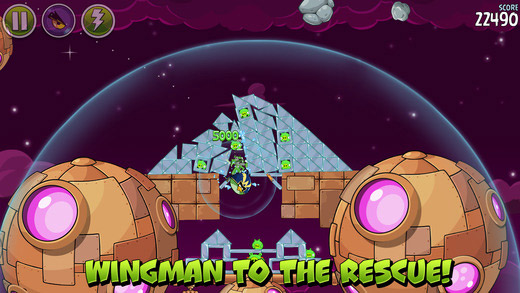 The game takes us through 300 levels that span across 10 planets, and as Rovio states, “including our very own Solar System”. This should keep anyone new to the title going for quite some time, and I would say it’s worth every penny, but hey, it’s free!

You can download the iPhone and iPad version of the game for free right now from the App Store.