Even if you’re not an Android user, you’ll have noticed elements of Google’s Material Design initiative appearing throughout the Big G’s product line. From Gmail for iOS to the standard Web search, the aesthetic touch of Android Lollipop could not be accused of hiding away. If you happen to be an early adopter of an Android Wear device, you’ll be pleased to learn that the Mountain View company is pushing yet another major update for the wearable platform, which is now based on Android Lollipop, and with an official watch face API being the marquee feature of this release, it’s perhaps the most significant bump since Android Wear first appeared earlier this year.

The features of this particular update were first leaked back in November, so while there’s little by way of surprise, there is plenty for Android Wear users to dive straight into. 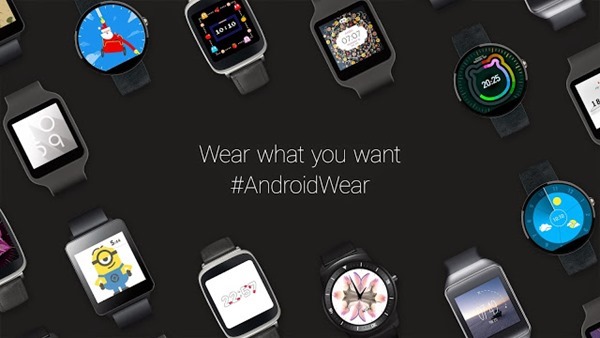 If you’ve been wanting to try out custom watch faces, the official API means that devs now have free reign to produce them, rather than having to use hacky methods involving unsolicited APIs. Custom watch faces, as we’ve seen right from the early days of the Pebble, are quite a big deal to those rocking wrist-worn gadgets, and so the new API should go down well with developers and general consumers alike.

You’ll also find a new segment of the Play Store dedicated to watch faces, making it nice and easy for you to find those best suited to your tastes, and Google has also updated the Android Wear companion app to make watch face sourcing nice and easy. 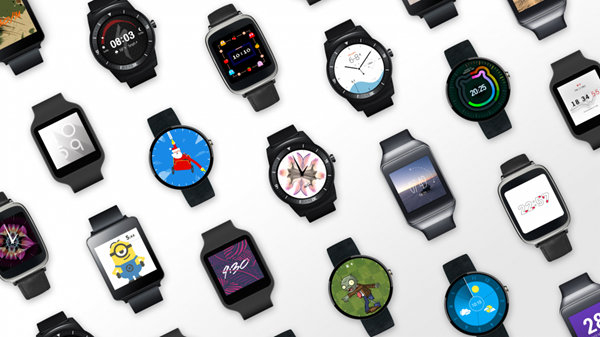 The software is now very much based upon Lollipop (5.0) as opposed to KitKat (4.4), and there are many other enhancements besides watch face support. Notably, you can block notifications from any app directly from your smartwatch, take advantage of the new Theater Mode, which, as the name suggests, will turn off the display and prevent vibrating notifications when you’re in a dark place, and also quickly undo dismissed cards if you’ve accidentally swiped them away.

With the focus being on navigation, there’s also a quick settings pane that can be accessed by swiping down from the top of the interface, and with Sunlight Mode, you can boost display brightness for a short period of time in order to better see what’s going on when the glare affects the experience.

The update is rolling out right now, and if you are an Android Wear user, be sure to snag the updated companion app below.

(Download: Android Wear for Android on the Play Store)