Dating habits of iPhone, Android and BlackBerry users have been “revealed” by Match.com. Details after the jump!

The news comes from VentureBeat – a media company dedicated to covering the latest and greatest technologies and the people behind them – in the form of a blog post in which they discuss the results of a survey released by dating site Match.com.

According to Kimberly Moffit, Relationship Insider at Match.com, the survey reveals that 75% of Canadian singles believe that email and SMS have “significantly improved” dating life and, as we all know, smartphones are the most popular tools for sending and receiving emails and texts. 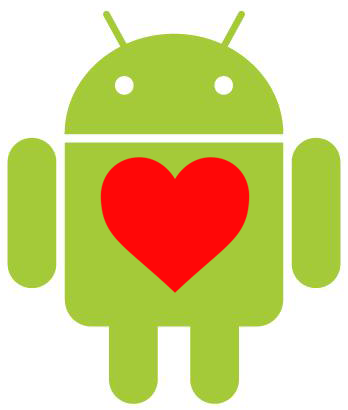 Compare this to OkCupid’s S3xu@l Activity by Smartphone Brand chart, which says that iPhone users get twice as much s3#ytime as Android users, and you get the conclusion: while Android users will have s3# on first date, iPhone users will get more successful chances to slip one in, if you know what I mean…

These surveys, of course, aren’t very scientific. They target a relatively small group of people and we suggest you actually don’t go around quoting this. Logically speaking, the smartphone a person chooses shouldn’t have any effect on their dating life. After all, it’s just a phone, right?

But that’s just my opinion on the matter. What do you think? Does Match.com and OkCupid’s survey results hold true for you and your friends? Let us know in the comments section over on our Facebook  and Google+ fan pages!