Amazon Prime subscribers are used to receiving certain benefits as part of their monthly/yearly package cost. However, when you throw pre-Black Friday deals into the mix, those same Prime holders are going to get access to some wonderful smartphone deals that have been reduced down to extremely appealing prices.

If you are a Prime subscriber, then your eyes have likely opened wide as you see exactly what’s on offer with these deals. Let’s dive right in and take a look at the Motorola and LG hardware that’s being reduced for a limited time. 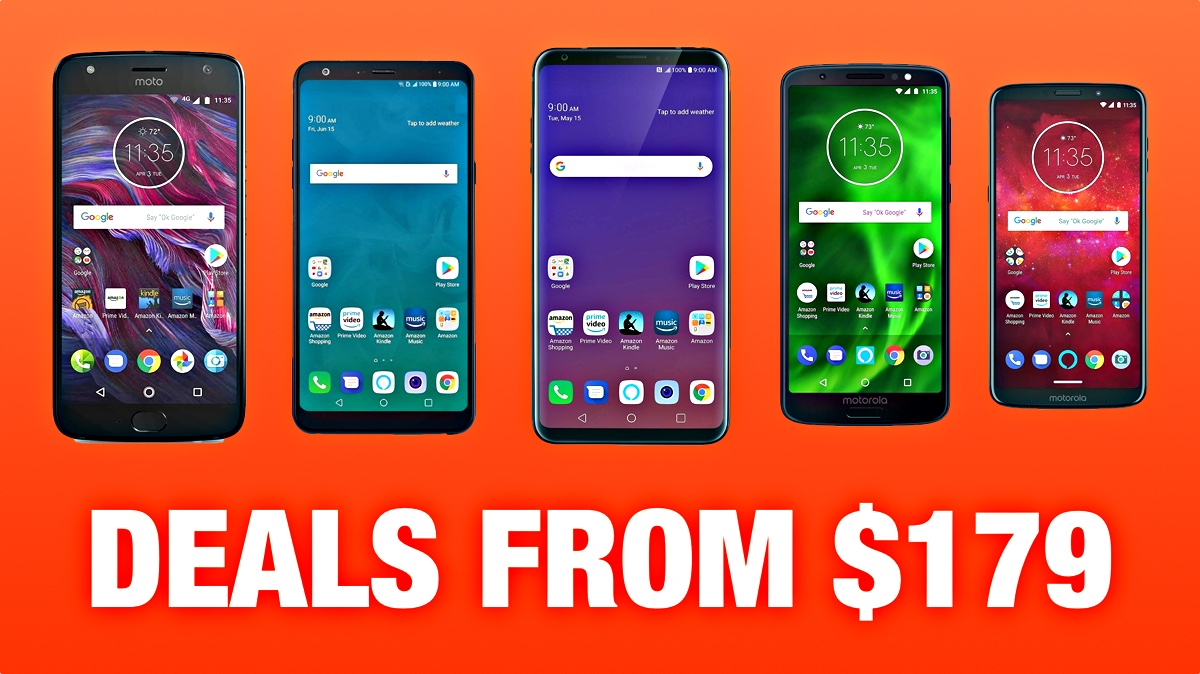 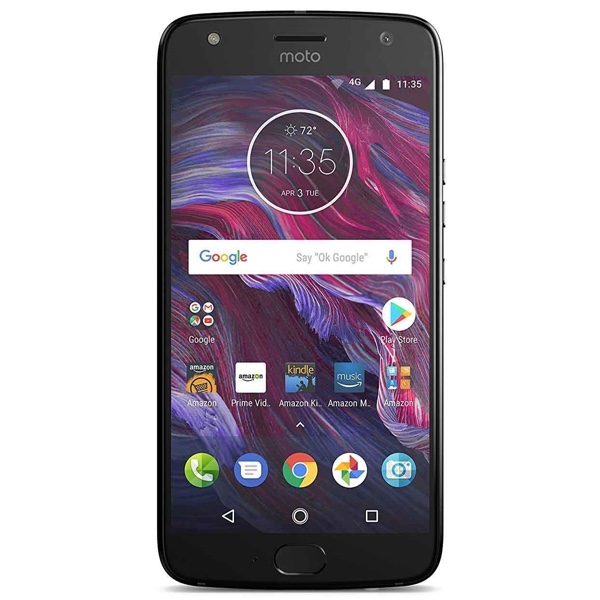 At this price, this is really a no-brainer purchase for anyone looking for a secondary device or an entry-level smartphone for a family member. This hardware comes with an array of Amazon apps pre-installed, offers IP68 water-resistance, comes with a 5.2-inch full HD display, and 32GB of memory and 3GB of RAM to sit alongside the Snapdragon 630 octa-core processor. 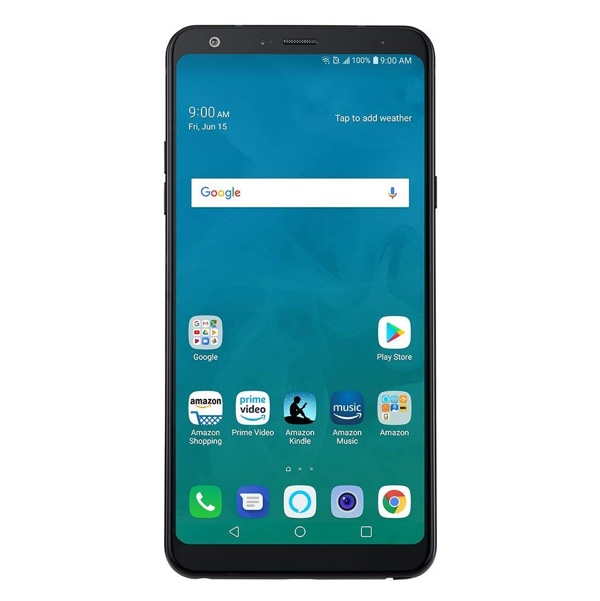 Like the Moto X above, this LG offering is highly affordable, definitely powerful and capable enough to be considered as an entry-level device. It comes with a larger 6.2-inch FHD+ FullVision display, has a Qualcomm Snapdragon 450 series processor, as well as a 3,300mAh non-removable battery offering USB-C fast charging. It even comes with a stylus for quick text and annotation on the gorgeous display. Not the most powerful smartphone on the market but at this cost, it’s a serious consideration. 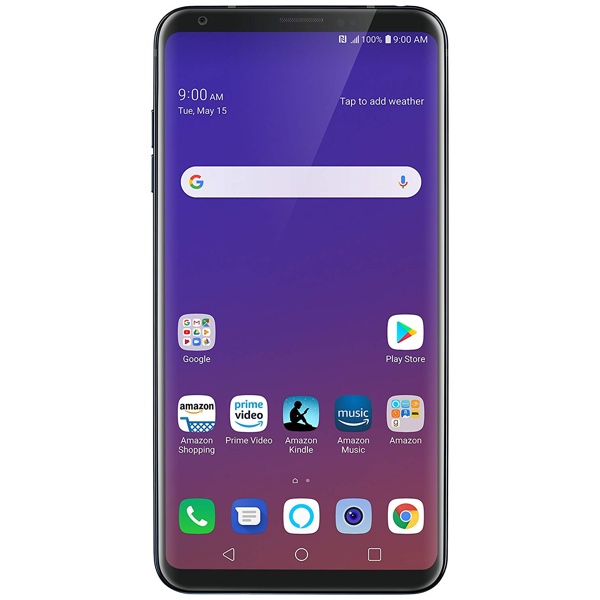 This is the most up to date and most powerful of the Prime exclusive deals on offer. It comes with a gorgeous 6-inch QHD+ OLED panel for stunning visuals and exceptional color clarity. It has a whopping 6GB of RAM sitting alongside the Qualcomm Snapdragon 845 octa-core processor. It has facial recognition and a built-in fingerprint sensor. It even offers USB-C fast charging for the 3,300mAh battery to ensure that the smartphone is powered up as fast as is humanly possible. 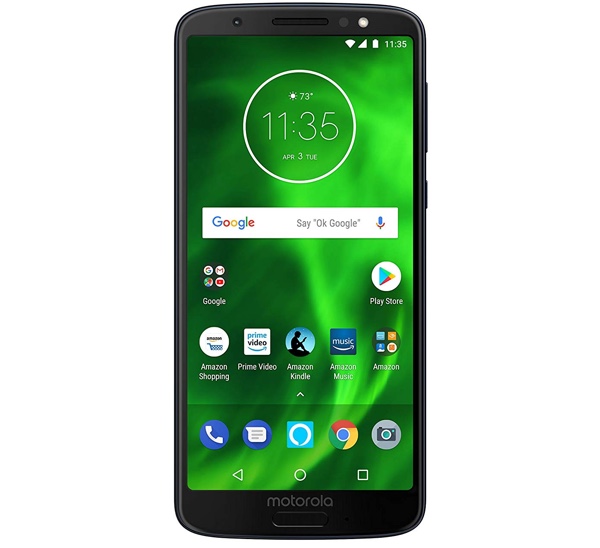 Looking for something that packs decent enough firepower without breaking the bank? The Moto G6 is the smartphone you should consider buying. It packs 64GB of on-board storage, a 5.7-inch full HD display, 12MP rear camera, 5MP front camera for selfies, 3,000mAh battery with fast charging, fingerprint reader, 4GB of RAM and a Snapdragon 450. What more do you want? 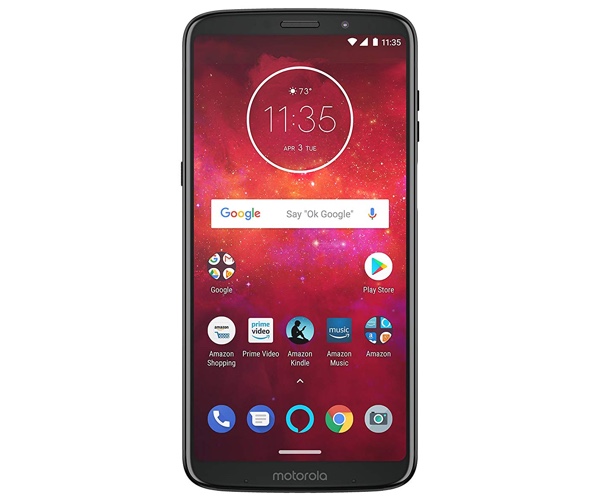 The last smartphone in the list is the Moto Z3 Play. It features a beautiful 6-inch Super AMOLED display, 64GB of storage, Snapdragon 636 for blazing fast performance, 3,000mAh battery with fast charging and support for Moto Mods. The latter means that you can tailor the phone to your style unlike anything else out there.