There is some exciting news for the HTC camp, as the company’s 2015 flagship handset, the One M9, finally gets its share of the Android Marshmallow update. This would be the first time the phone gets a taste of Android 6.0, and it comes almost three weeks after the One M8 was updated to Android Marshmallow.

It is important to note that the Android 6.0 update that is currently being rolled out is for the unlocked HTC One M9 only, which means only those devices that are not locked to any network carrier are getting the update at this point in time. If your phone is unlocked and you don’t see an OTA update yet, don’t panic as the update should should arrive on your handset soon. 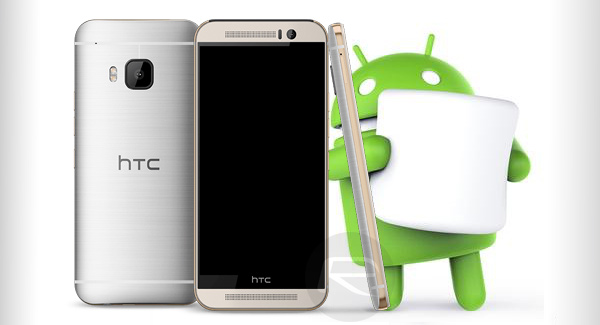 Android 6.0 brings in a host of new and revamped features such as Google Now on Tap, native fingerprint APIs for developers, Android Pay mobile payment system, revamped app permissions, and a lot more. That said, we still have to wait and see if HTC has packed in some extra goodies of its own within this release.

The confirmation of Marshmallow update for the HTC One M9 comes after Mo Versi, VP of Product Management at HTC, took to Twitter to announce the arrival of Android 6.0.1 and 6.0 updates for One A9 and One M9 respectively:

Happy Holidays! Updates to the Unlocked A9 6.0.1 and Unlocked M9 6.0 will be able to be downloaded within next 24 hours! Enjoy 🙂 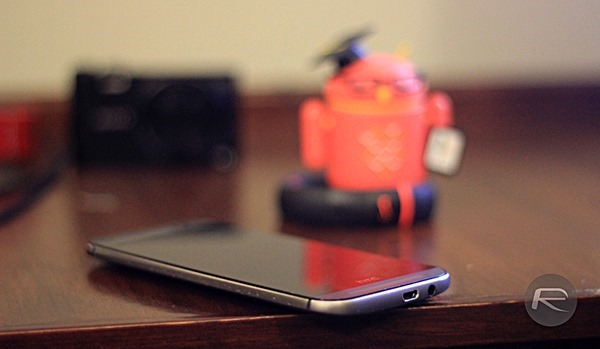 The One M9 had to sit back in a corner and watch the older One M8 enjoy its first instance of Android 6.0 Marshmallow at the beginning of this month. Users of the One M9 were obviously left disappointed but all that changes tonight and that too, just in time for Christmas holidays, giving users ample time to users to check out the new OS.

The update for HTC One M9 is arriving in two parts: an initial 99MB update to prepare the phone for the Marshmallow update, followed by a 1.2GB download of the actual update.

For those in possession of a locked and on-carrier HTC One M9, HTC has not given a clear time-frame as to when will Marshmallow update arrive for those handsets. They have however confirmed that it is currently being worked at with both Verizon and T-Mobile to bring the update to on-contract/locked phones.